The Board of Trustees of the Dr. Abdul Rahman Al-Sumait Prize for African Development held a meeting today, Wednesday, headed by the Minister of Foreign Affairs, Minister of State for Cabinet Affairs, and Chairman of the Board of Trustees, Sheikh Dr. Ahmed Al-Nasser, to discuss the developments of the award for this year in the field of health and the criteria for selecting the winners in addition to its nomination, evaluation and selection processes.

The meeting dealt with other topics on the agenda, within the framework of the State of Kuwait providing support and encouragement to international organizations, individuals and institutions working for African development in exchange for exemplary and effective services, projects and programs in the three areas of the award, namely education, health and food security.

Al-Nasser recalled the noble initiative of the late Emir Sheikh Sabah Al-Ahmad in 2013 to launch an annual award of one million dollars in support of the three vital and important areas of the award and its clear and clear indication of his wisdom (may God have mercy on him) and his consideration of the importance of developing and developing the role of education and health systems and the promotion of food security Which was clearly demonstrated and proven by the repercussions of the emerging Corona pandemic (Covid 19) that swept the entire world, stressing the need to mobilize international cooperation in this framework to face similar future challenges.

It is worth noting that the initiative announced by the late Amir in the work of the third (Arab-African) summit hosted by the State of Kuwait in November 2013 to support the development of African countries and naming the award in the name of Dr. African.

The award’s board of trustees, consisting of high international and local personalities, supervises the award’s procedures. The Kuwait Foundation for the Advancement of Sciences has been entrusted with supervising and managing the award and submitting its reports to the Board of Trustees. The Foundation also provides all forms of logistical and administrative support for the award. 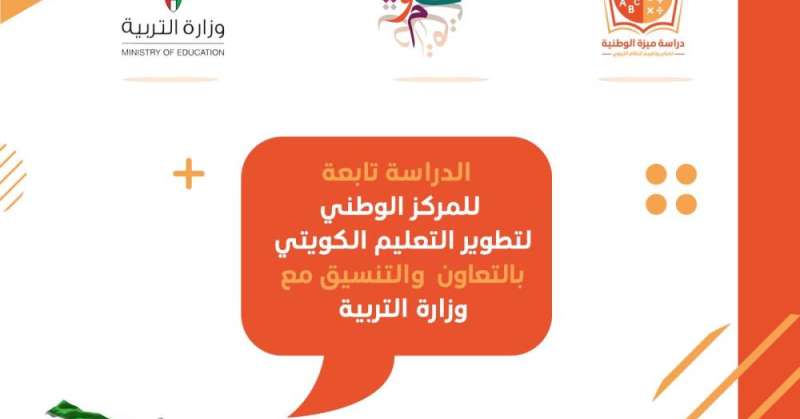