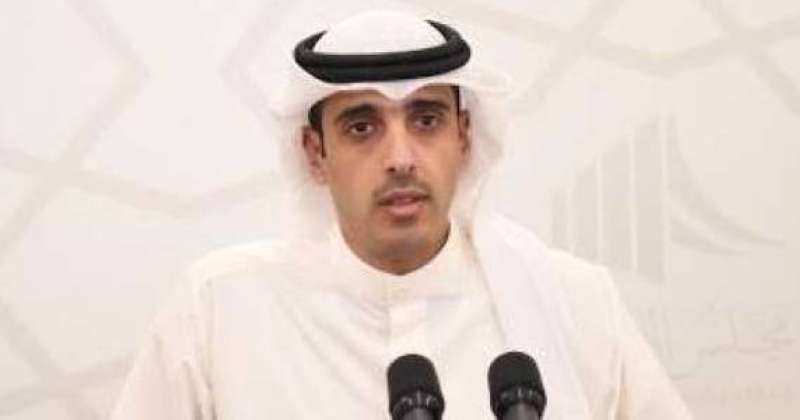 MP Abdullah Al-Mudhaf described the report on the protection of parliamentary public funds in the previous parliament on the investigation into agricultural holdings as shocking.

Al-Mudhaf said that “in compliance with the confidentiality of the report, I will not publish it, but it is (shocking) and it will be handed over to the next minister as soon as it is divided.”

He stressed that if every trespasser was not referred to the prosecution and every official whose name was linked to this report was not suspended from work, he would immediately announce that his accountability would be closer than he imagined.