Home Local News Informative Al-Manawer from Madrid: A Spanish promise to adopt the request to exempt... 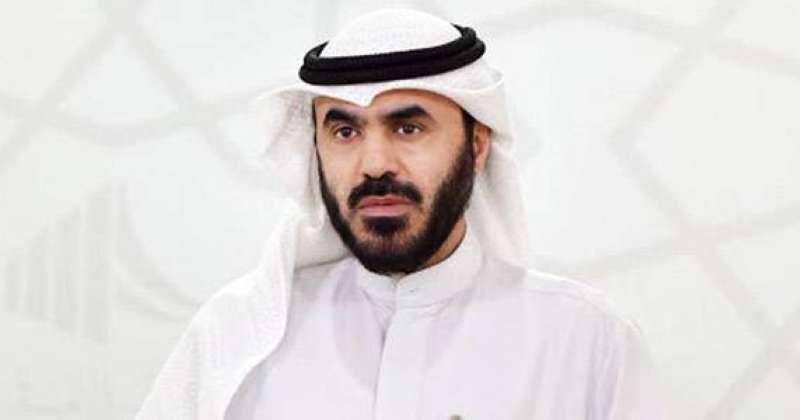 Member of the Parliamentary Division, Kuwaiti MP Osama Al-Manawer, said that the coordination meeting of the Arab geopolitical group, which was held today, Thursday, on the sidelines of the 143rd Inter-Parliamentary Union Conference, dealt with important issues and topics.In a press statement after the Arab coordination meeting held in the Spanish capital (Madrid), Al-Manawer added that many issues that may be new in the Middle East in general and of interest to the region and Arab countries have been arranged.

He praised the selection of the Secretary of the Parliamentary Division, MP Dr. Hamad Al-Matar, as a member of the Permanent Committee on Sustainable Development, Finance and Trade in the Inter-Parliamentary Union, stressing that this choice is an addition to the parliamentary work and Kuwait in general.

Al-Manawer pointed out that the meeting, which was chaired by Bahraini Parliament Speaker Fawzia Zainal, was characterized by harmony and understanding, expressing his hope that this would lead to positive results during the upcoming meetings.

Al-Manawer indicated that National Assembly Speaker Marzouq Al-Ghanim and the accompanying parliamentary delegation held official talks earlier today with the Speaker of the Spanish House of Representatives, Mireille Patet, at the headquarters of the Spanish Parliament. . 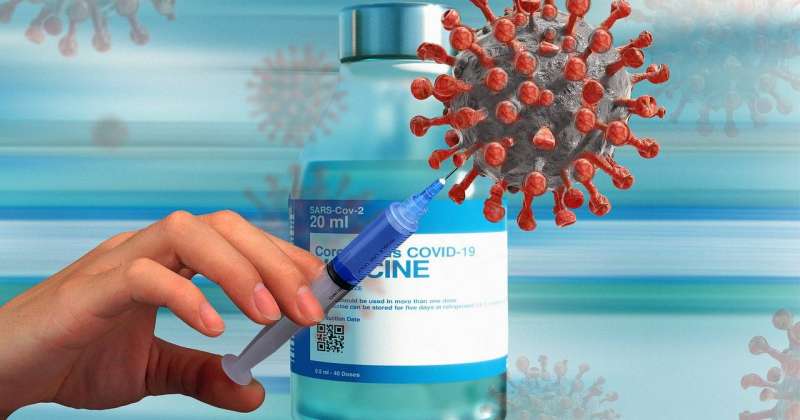 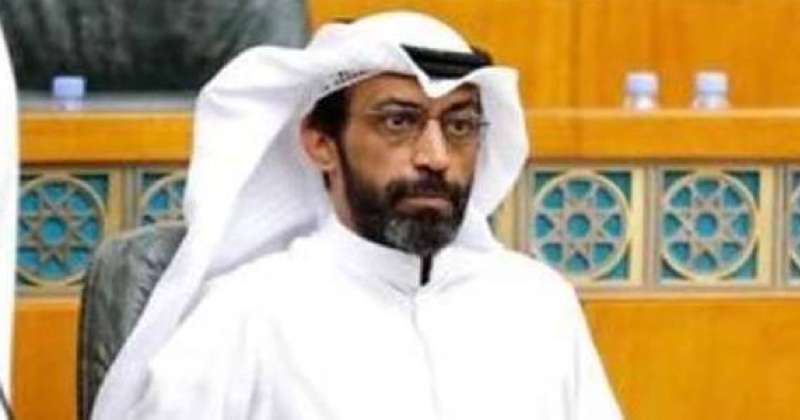 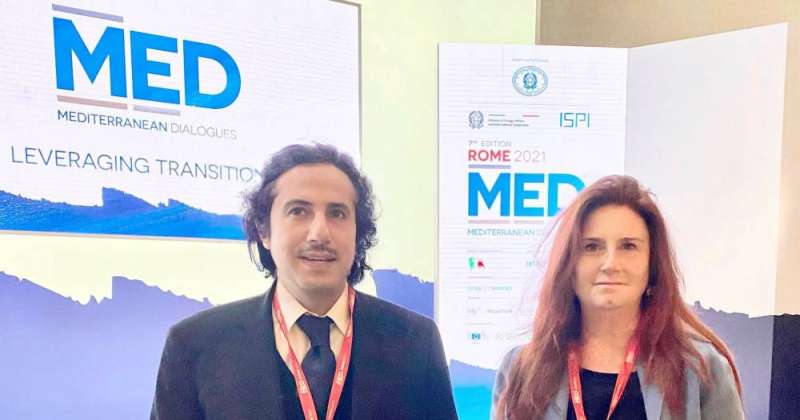 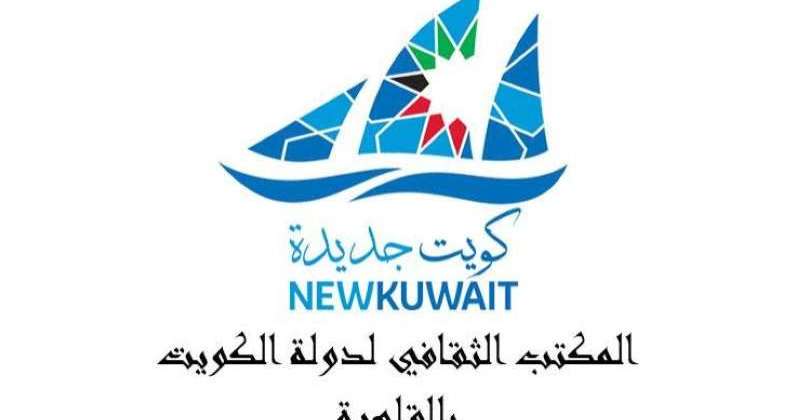 “Cairo Culture”: Attestation of the graduation certificate and transcripts from the Egyptian Foreign Ministry