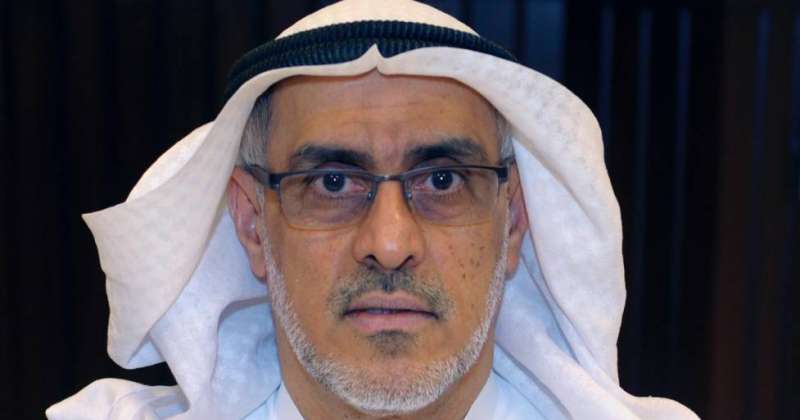 Sources to Al-Rai: The authority has not yet come up with radical solutions to address the dangers of the safety lane manholes

Al-Khayyat said in a press statement: We note in this regard that the commission formed a neutral investigation committee into the accident headed by a representative from the Fatwa and Legislation Department, based on the recommendations of a fact-finding committee, which ended with the recommendation to form a neutral investigation committee to investigate those it investigated, in order to determine Those responsible and the reasons that led to the accident and the determination of penalties and penalties for those whose responsibility is proven.

He stressed that the authority is committed to taking all legal and impartial measures by forming investigation committees with full transparency through the participation of civil society institutions represented by the Kuwait Society of Engineers, which was headed by a member of the Fatwa and Legislation Department, along with a faculty member at the College of Law at Kuwait University and a member of the Kuwait Municipality to reach the results. with complete impartiality.

Al-Khayyat went on to say that the investigation committee proved the responsibility of a number of employees of the Public Authority for Roads and Land Transport, and recommended the application of administrative penalties against them, in addition to holding a contracting company accountable by applying the contractual penalties contained in the contract. Al-Bari in person and the deputy director, and that is urgently, and to activate the full powers of the authority stipulated in the law of its establishment and not to relinquish any competence to it.

The committee’s report also stated, “The speed of provision of job grades to the authority by the Civil Service Commission to appoint national cadres,” as it considered that “the delay in this creates a large gap between job positions,” in addition to “the necessity of obligating contractors to take all means and procedures to provide means of security and public safety.” ».

Al-Khayyat stressed that the authority is committed to impartiality and will not hesitate to hold accountable and apply sanctions and penalties to the contract contractor whose guilt has been proven by the investigation committee, and to hold anyone accountable for whom administrative responsibility has been established. The authority is also continuing to follow up the criminal investigation with the General Department of Investigations.

And “Al-Rai” reported earlier today, according to informed sources in the Public Authority for Roads and Land Transport, that the (second) fact-finding committee regarding the Fahaheel Road accident, which led to the death of a citizen, has finished preparing its final report and submitting it to the authority’s board of directors to take the necessary measures against people. convicts.

The sources said, “The report included condemnations of some officials in the authority, and their names were identified in the report that was submitted to the chairman of the authority’s board of directors, Dr. Hussein Al-Khayat.”

On the other hand, the sources indicated that the authority has not yet reached drastic solutions to address the problem of manhole covers in the safety lanes.