The Prime Minister, His Highness Sheikh Sabah Al-Khaled Al-Hamad Al-Sabah affirmed that the health situation in the country is stable, praise be to God, and we are following with great interest the mutated Corona virus “Omicron” that has occupied the world during the past few days, especially since it has reached some Gulf countries, and so far we have not recorded any infection with this The mutation is in Kuwait, but the investigation and follow-up by the Ministry of Health is in place, and the Supreme Committee for Corona in the Council of Ministers is following with interest all reports from the ministry.

Al-Khaled stressed that the Council of Ministers is in a state of permanent readiness to deal with this epidemic, noting that the precautions taken by the State of Kuwait not to enter any person into Kuwait unless it is a restaurant and to conduct a PCR smear has proven its efficacy.

His Highness was briefed on an exercise carried out by the ground force with the force’s new M1A2K tank. He also listened to a detailed explanation of the tank’s technical specifications and its technical characteristics and combat capabilities that would adapt to different circumstances and situations.

His Highness also visited the Sixth Automated Liberation Brigade, where His Highness listened to a brief explanation of the nature of the tasks and duties entrusted to the Automated Liberation Brigade and the programs prepared for the rehabilitation and training of its members. Then, His Highness was briefed on a number of units and internal fields in the brigade, during which presentations of armored mechanisms, command vehicles and infantry weapons.

His Highness the Prime Minister affirmed, in a statement to reporters, the keenness of His Highness the Amir Sheikh Nawaf Al-Ahmad Al-Sabah, Supreme Commander of the Armed Forces, and His Highness the Crown Prince, Sheikh Mishaal Al-Ahmad Al-Jaber Al-Sabah, to direct the government to provide all that their sons need in the various armed forces, whether land, sea or air, and that the military system be highly prepared and ready. for any emergency event.

His Highness expressed his pride in the wonderful performance of his brothers and sons from the armed forces in carrying out the first exercise of the new M1A2K tank, and what he saw in the short period in which it entered the service of good performance and equipment at the highest level.

His Highness the Prime Minister said that what he witnessed today “gratifies the heart and foretells that this work is behind a great effort made by the brothers and sons in the armed forces,” praying to the Almighty to help them in their supreme mission to serve their country and protect their homeland.

For his part, Deputy Prime Minister and Minister of Defense Sheikh Hamad Al-Ali expressed his pride in the presence of His Highness the Prime Minister for this exercise, “in a generous gesture, a good habit, and a good approach that reflects the keenness and interest of our leadership to support and encourage its members of the armed forces, in appreciation of their sincere efforts and sacrifices for the sake of defense.” For our dear homeland and to preserve its security, stability and territorial integrity.”

Al-Ali expressed, on his behalf and on behalf of the military and civilian employees of the Ministry of Defense, his sincere congratulations and best wishes on the occasion of renewing the dear trust in His Highness Sheikh Sabah Al-Khaled, which the political leadership gave to His Highness, by reappointing him to his position, asking God Almighty to help him carry this trust and carry out its responsibilities to continue the path of goodness and reform. Giving to our generous country.

He said, “The Ministry of Defense, with the support and directives of our wise leadership, and the follow-up of His Highness the Prime Minister, is proceeding, with the help of God Almighty, in implementing the plan to develop and modernize its defense capabilities and raise the level and efficiency of its combat personnel to enable them to perform their tasks and duties with efficiency and competence.”

He added, “Today we are witnessing the implementation of the live firing of the new M1A2K tank, which was recently received, to constitute a new addition and an essential tributary, and whatever works to increase the capabilities and capabilities of our valiant army units.”

He stated that the protectors of the homeland among the Kuwaiti army were and still are on the covenant, loyalty and loyalty to their dear homeland, their supreme leader and their loyal people, preserving their oath of work, sacrifice, sacrifice and redemption in order to preserve the country’s security and stability and defend its land, sea and sky.

The Minister of Defense held a luncheon in honor of His Highness the Prime Minister and the accompanying ministers, which was attended by senior army leaders. 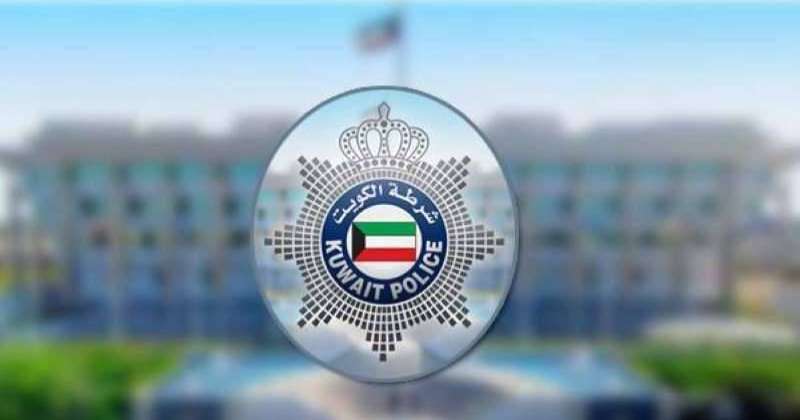 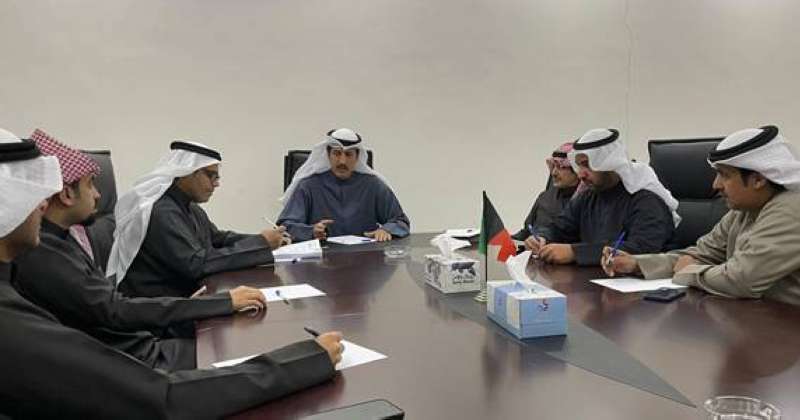