Kuwait City, April 5: Governmental sources revealed that the Prime Minister, His Highness Sheikh Sabah Al-Khaled, will formally submit his resignation and the government’s resignation to the political leadership tomorrow.

The sources confirmed to that the ministers were not informed of anything other than submitting the resignation, and tomorrow the full vision will be clear.

The sources said that members of the government submitted their resignations this afternoon, Monday, to the Prime Minister, His Highness Sheikh Sabah Al-Khaled, and put them at his disposal. [Read Also: Kuwaiti actor sentenced to 3 years and 4 months in prison in drug possession case]

She added that the ministers’ resignation came in solidarity with the prime minister and in protest against the unjustified escalation of some deputies. 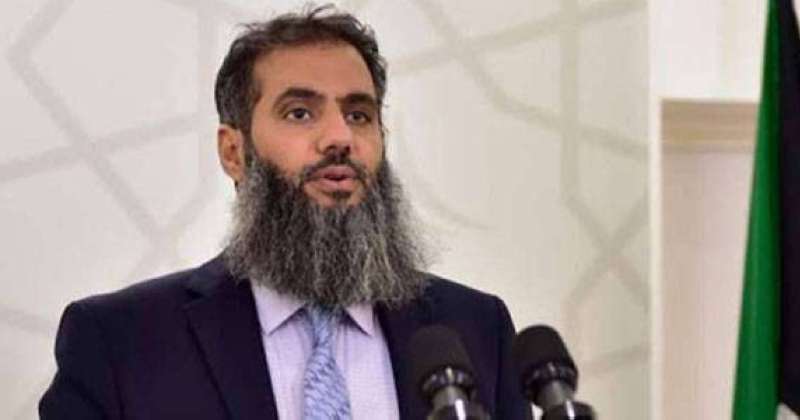