MP Dr. Abdul-Karim Al-Kandari was surprised by the actions of the Agriculture Authority, which justified not relinquishing the land of Kairouan in favor of housing by preserving the vegetation cover, while it has neglected all of Kuwait and abandoned its responsibility since its establishment, calling on the competent minister to ratify the decision of the Municipal Council and not pay attention to the authority. 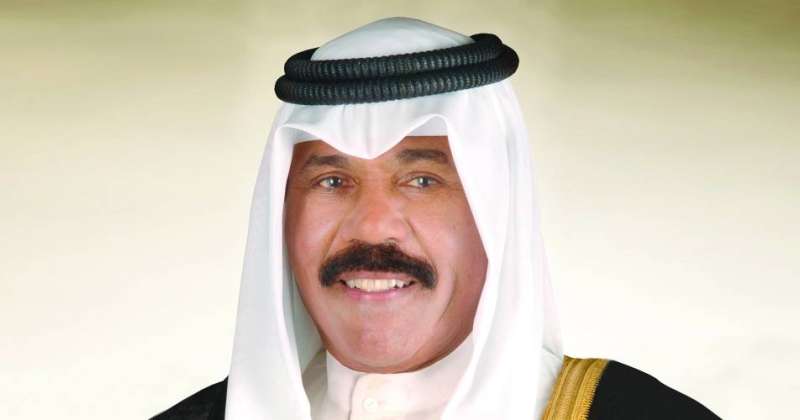 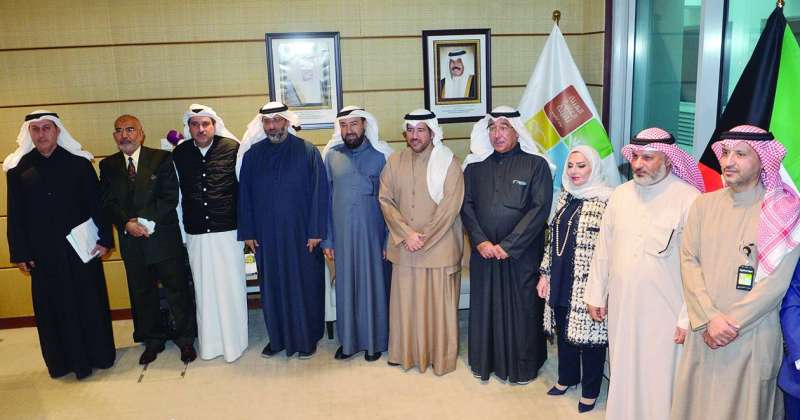