Home Local News Informative Al-Hamad: The Minister of Trade and Industry confirmed that there is no... 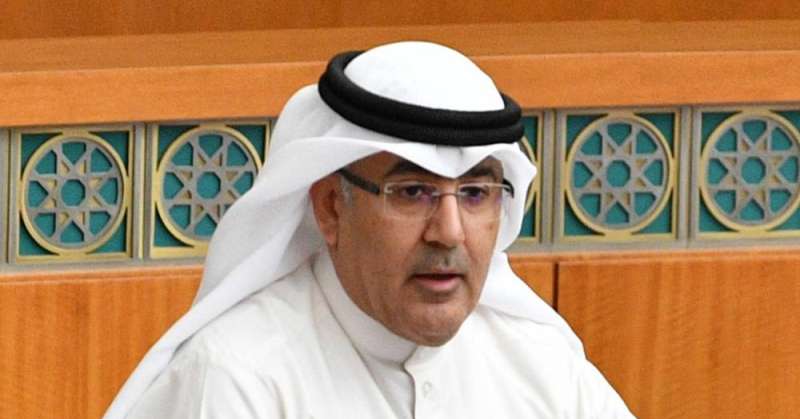 MP Ahmed Al-Hamad explained that the Minister of Commerce and Industry responded to his question about the steadily increasing price hikes and the lack of control over the markets, in addition to the government’s tendency to reduce the ration rations of basic and main items such as sugar and rice, which increases the burden on the difficult living conditions of many Kuwaiti families with limited incomes. .

Al-Hamad said that the minister attributed the reasons for the obscene and steady rise in prices to the markets, the high prices of all raw materials annually, weak production, and therefore weak supplies, long waiting periods, the high cost of land and sea freight, in addition to partial employment, lack of manpower, and the spread of diseases and epidemics in exporting countries, which affected meat prices. in the local market.

Al-Hamad stated that the Minister of Commerce and Industry responded to the item of measures taken regarding price hikes and market control by saying that “the ministry, represented by the control and consumer protection sector, plays the role entrusted to it in limiting the response to artificially high prices under Law No. 10 of 1979 regarding the supervision of trade in goods. Determining the prices of some of them, Law No. 39 of 2014 regarding consumer protection and Cabinet Resolution No. 844 of 2008 regarding the government’s efforts to confront the problem of high prices and organizing ministerial decisions, and the Consumer Protection and Control Sector always coordinates with the competent authorities to ensure the availability of goods and address any causes for the rise the prices”.

In response to the minister’s response regarding the supply subsidies, Al-Hamad stated that the minister confirmed “there are no current trends in the ministry to reduce the supply rations, and that the quotas are being followed up and studied in cooperation with the subsidy review committee headed by the Ministry of Finance,” stressing that he will follow up on this issue on an ongoing basis to ensure limiting the rise in food rations. Prices and the continuity of subsidies to reach their beneficiaries without any shortage and under any justification.