Home Local News Informative Al-Hamad proposes the establishment of a company to market agricultural production and... 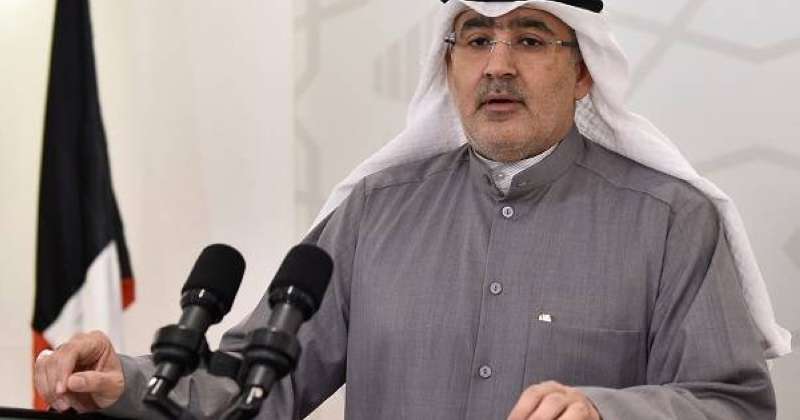 Representative Ahmed Al-Hamad submitted a proposal for a law regarding the establishment of a Kuwaiti company for marketing agricultural production.

The first article stipulated the establishment of a public shareholding company headquartered in Kuwait under the name: (Kuwait Agricultural Production Marketing Company) and its purpose is to buy, sell and market local agricultural production, provided that the company’s capital is 60 million dinars, and its shares are allocated as follows:

• 51 percent of the shares are allocated to the government and its affiliates.

• 49 percent of the shares are allocated for public subscription to all citizens.

• The state bears the citizens’ subscription.

• It is prohibited to sell citizens’ shares for a period of 5 years for the company’s first budget.

The third article also stipulated “the establishment of the company within six months from the date of issuance of this law, and the Council of Ministers determines the government agency that is entrusted with carrying out the incorporation procedures and calling for the election of the first board of directors for the company,” while the fourth article stipulates that “the company is responsible for directly purchasing local agricultural products.” from farmers and then re-market it and sell it in the local market and export the surplus abroad after the approval of the competent authorities.”

The fifth article stipulated that the company’s first board of directors set the executive regulations of this law and its articles of association within three months from the beginning of the company’s establishment, in which it explains the way it works, its budget and the organizational structure of the company, while the sixth article deals with the employment of a percentage of no less than (90 percent) of its national workforce. .

Article 7 stipulates granting the state the lands needed for the project in various agricultural areas, marketing outlets, and the necessary licenses for marketing.

Al-Hamad indicated that the proposal contributes to linking farmers with the local market and encouraging them to increase production, improve its quality, raise the burden of marketing from which they suffer greatly, and send marketing outlets throughout the country for the local product, by buying crops from farmers directly and then marketing and selling them in the local market, which will be reflected on Consolidating the state’s approach to achieving food security and achieving self-sufficiency and an appropriate price for the general public.

Al-Hamad submitted a proposal for a law regarding the establishment of a joint stock company to establish a waste recycling plant within three years from the date this law came into force outside the residential areas and after obtaining the approval of the authorities concerned with the environment and public health, provided that the company is established during the year at most from the date of this law’s implementation The Council of Ministers determines the government entity entrusted with carrying out the incorporation procedures and appointing the company’s first board of directors.