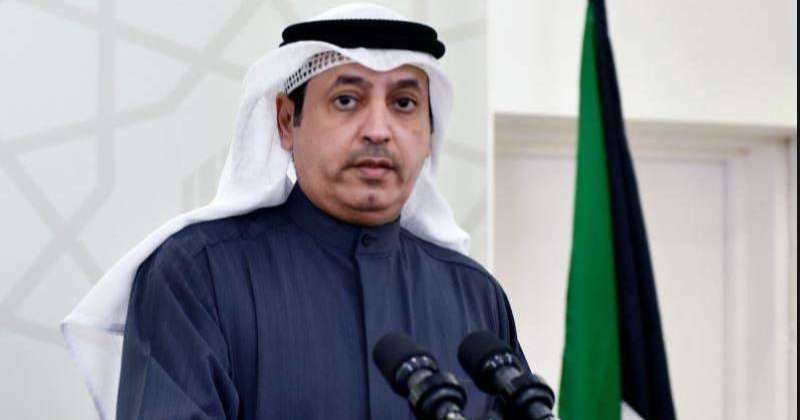 Representative Youssef Al-Gharib submitted a proposal with a desire to cancel the Cabinet’s decision and reopen scholarships for treatment abroad to citizens for cases of infertility or inability to have children, without being bound by any conditions related to the number of fetuses, the age of the spouses, or the spouses being sent before for treatment abroad, or if they had only given birth once .

He said in the introduction to the proposal that the true religion urged, based on the Qur’anic approach and the teachings of our Islam, to form the family, which is the living cell in the entity of human society, and the family consists of the father, mother and children, and each of them has a role in preserving the family entity and its stability.

He added, “One of the most important things that bring a feeling of fear about the future to the husband and wife is that the delay in childbearing continues, which may lead to the failure of their married life, especially in the recent period, when sterility has become a spark for the collapse of some families.”

In this sense, and according to what the constitution stipulates in its ninth article: “The family is the foundation of society, based on religion, morals and patriotism. The law preserves its entity, strengthens its bonds, and protects motherhood and childhood under it.” Abroad with the aim of procreation through the use of advanced devices and equipment in developed countries in this medical field.