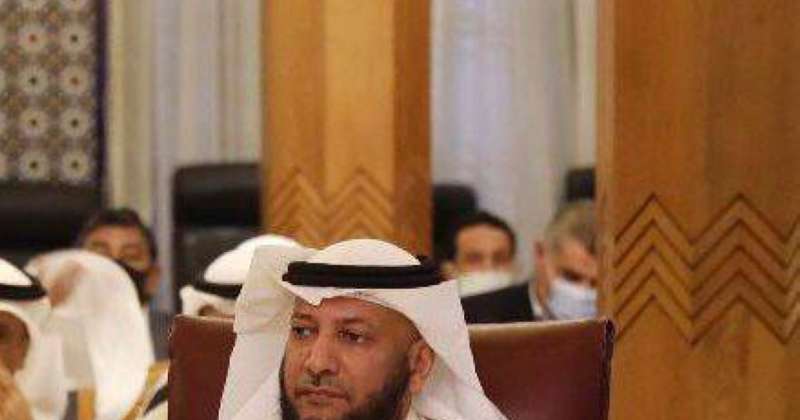 The Undersecretary of the Ministry of Electricity, Water and Renewable Energy, Engineer Khalifa Al-Farij, affirmed today, Thursday, the keenness of the State of Kuwait to enhance cooperation and exchange of experiences in the field of electrical interconnection between Arab countries.

This came in a statement to Kuwait News Agency (KUNA) made by Al-Farij, head of the delegation participating in the conclusion of the 36th session of the Executive Office of the Arab Ministerial Council for Electricity.

Al-Farij stressed that Kuwait is keen to support joint projects and new initiatives in the field of electricity and renewable energy, stressing that it supports these initiatives and agreements, especially as it is “an active member in the issue of electrical interconnection for the countries of the Gulf Cooperation Council.”

Regarding the State of Kuwait’s benefit from this field, he explained that the focus is on the new and renewable energy sector in the field of energy and the exchange of experiences and advanced studies among the Arab countries.

Al-Freij said that “there is an agreement between the Arab countries on the importance of cooperation and support for agreements that support countries in the electrical field.”

He noted that the meeting discussed a number of main axes in the electricity sector, including the “Arab common electricity market and the agreements prepared for it” and “Arab cooperation with regional and international groupings in this regard.”

Al-Freij added that the meeting also dealt with “the issue of energy conversion in the Arab countries” and “the use of renewable energy in water desalination.”