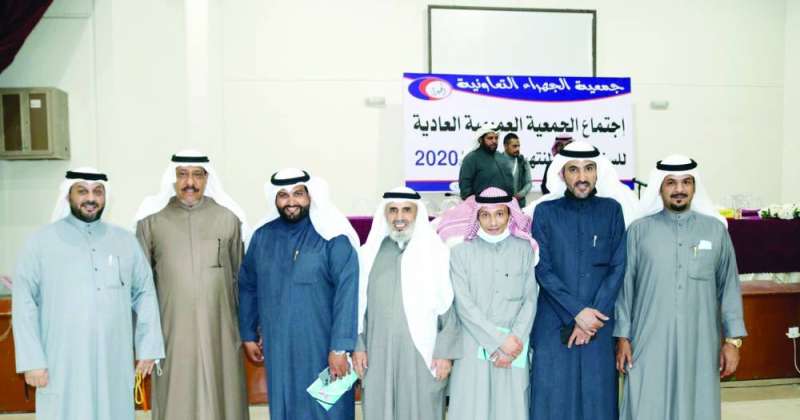 Al-Dhafiri said that the profits for the year 2020 will be transferred to the shareholders’ bank accounts at the end of the week, provided that they are deposited gradually in various banks in cooperation with the Kuwait Finance House, calling on all shareholders who did not submit the letter (IBAN) stamped by the bank to deliver it immediately to the shareholders’ department during official working hours. So that the association can transfer the due profits to their bank accounts.