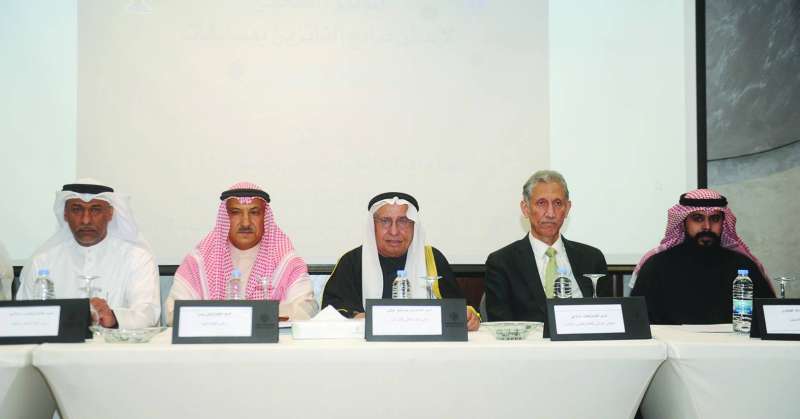 Al-Baghli said in the press conference that was held the day before yesterday at the Palm Beach Hotel to announce the names of the winners of the award competitions, “We can only commend the general policies, decisions and executive procedures set by the Ministry of Social Affairs regarding the promotion of charitable and voluntary work in the State of Kuwait,” pointing out These policies resulted in providing full support for individuals and civil society institutions to work together and cooperate to achieve integration and reach the highest degree of quality and excellence in achieving and implementing the lofty directives of the wise leadership in the State of Kuwait, which enhances and consolidates charitable, humanitarian and voluntary work in society.

He explained that “promoting the virtue of honoring parents, honoring the elderly and patriotism, is one of the main goals that the Foundation seeks to achieve in order to establish social security and positive upbringing of children. Therefore, we assumed our moral and societal responsibility in sponsoring all the activities and events of the award for the fifteenth year in a row, where we saw a great interaction from Community members to participate, which confirms the extent of awareness of the importance of righteousness to parents and the elderly, for whom we have taken upon ourselves to provide a decent life for them and deepen philanthropy in the homeland and society.

The names and positions of the winners of the Al-Baghli Prize for the Righteous Son Competition for the year 2021:

All prizes are withheld due to lack of high quality entries related to the same competition theme.

All prizes were withheld due to the lack of quality of the poems submitted and not related to the topic of the competition.