Kuwait News, July 6: The Supreme Judicial Council decided, in its meeting yesterday, to transfer the “General Prosecutor” to another position in the judiciary, where he will become Vice-ident of the Court of Appeal. As reported by Al-Qabas.

The source confirmed that the coming days will witness a new assignment for the position of Attorney General, indicating that the decision of the Judicial Council needs to be approved by the political leadership, provided that a decree will be issued later to be published in the official newspaper, and there are many changes that will be witnessed by other positions in the coming days.

[Read Also: Kuwait and Iran sign a memorandum of cooperation to reduce sand and dust storms] 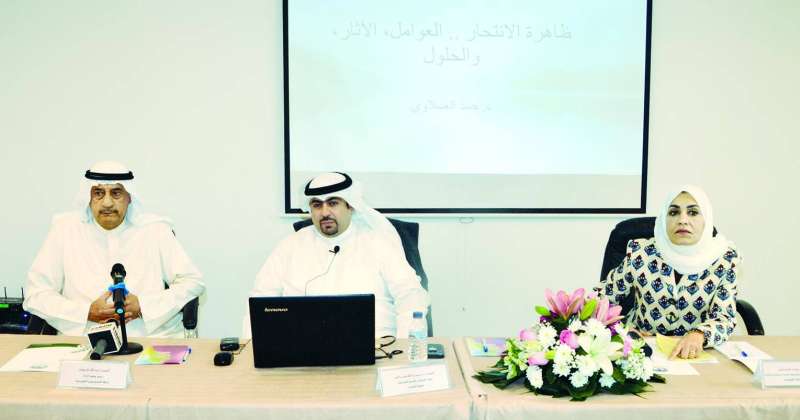