Deputy Prime Minister and Minister of Defense Sheikh Hamad Al-Ali expressed his sincere thanks and much appreciation and gratitude to His Highness the Amir, Supreme Commander of the Armed Forces, Sheikh Nawaf Al-Ahmad Al-Ahmad Al-Jaber Al-Sabah, His Highness the Crown Prince, Sheikh Mishaal Al-Ahmad Al-Ahmad, and His Highness Sheikh Sabah Al-Khaled, the Prime Minister, for renewing their confidence in him. A medal of pride, and a trust entrusted with a heavy responsibility.” He asked God Almighty to help him carry her, and guide him to fulfill her great duties.
Advertisement

Al-Ali extended his thanks and gratitude to the former ministers who did well and did their best, and were truly up to the responsibility entrusted to them, and an example to follow in their great work, their good cooperation, their loyalty, and their abundant giving, wishing them continued success and payment to serve the dear country. In various positions, positions and responsibilities.

Al-Ali congratulated the new ministers for obtaining the precious confidence of the political leadership, looking forward to working in the spirit of one team in harmony and harmony, in order to achieve the titles and stakes of the stage under the leadership of His Highness Sheikh Sabah Al-Khaled, the Prime Minister, stressing the virtues of investing all capabilities and harnessing various capabilities to serve our beloved country, and achieve aspirations And the hopes of its loyal people for more gains and achievements, and to extend bridges of communication and cooperation with the honorable brothers, members of the National Assembly, in order to raise the higher interests of the nation, and to consolidate the principles of justice and equality for all, and to do everything that would preserve the constitutional gains, and preserve the sanctity of public money from any abuse or waste .

Al-Ali also renewed, in his name and on behalf of the employees of the Ministry of Defense, the promise and covenant to His Highness the Amir, His Highness the Crown Prince and His Highness the Prime Minister, to preserve the safety and stability of the homeland, and to sacrifice the most precious for its sake, asking God Almighty to perpetuate our dear country the blessing of security, safety and prosperity. And to appoint everyone for the good of Kuwait, its elevation and prosperity. 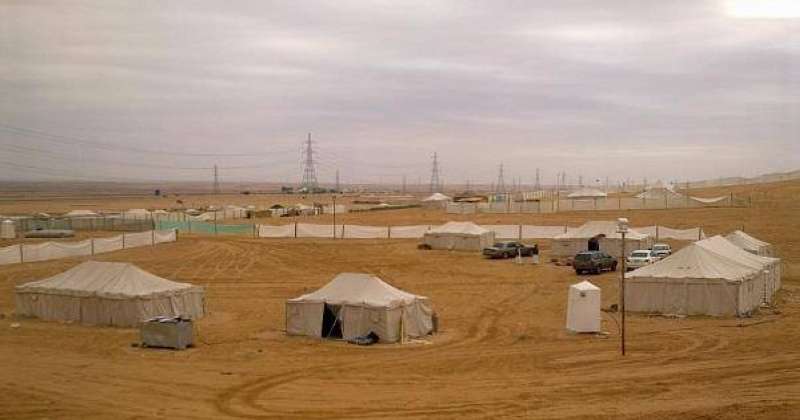