The Minister of Interior Sheikh Thamer Al-Ali explained that the first article of Law No. (79) of 1995 regarding fees and financial costs in exchange for the use of public utilities and services has stipulated that “it is not permissible, except by law, to increase the fees and financial costs that must be paid in exchange for the use of the facilities and public services they provide.” the state at its value on December 31, 1994.”

Al-Ali said in response to a question by Representative Mohalhal Al-Mudhaf regarding an increase in fees in the Technical Examination Department after the General Secretariat agreed that the answer would not be confidential. any fees charged in the future for new services; Since public services are developed in nature, the executive authority cannot be denied the ability to impose fees on them.

Al-Ali confirmed that there was no increase in the fees prescribed for the use of the services it provided before 1/1/1995, bearing in mind that fees were imposed for new services (the traffic sector) within the framework of the laws regulating it, (58 services) that were not included in the executive regulations of the law Traffic issued by Ministerial Resolution No. (81) of 1976 and its amendments, after the approval of the Ministry of Finance and addressing the Fatwa and Legislation Department in this regard, bearing in mind that the expected return through these fees ranges between (6 million dinars to 8 million) annually, and it should be noted that the Ministry It seeks to continuously develop its services in line with modern systems and to facilitate the auditors in completing their transactions and in order to provide them with the necessary quality. 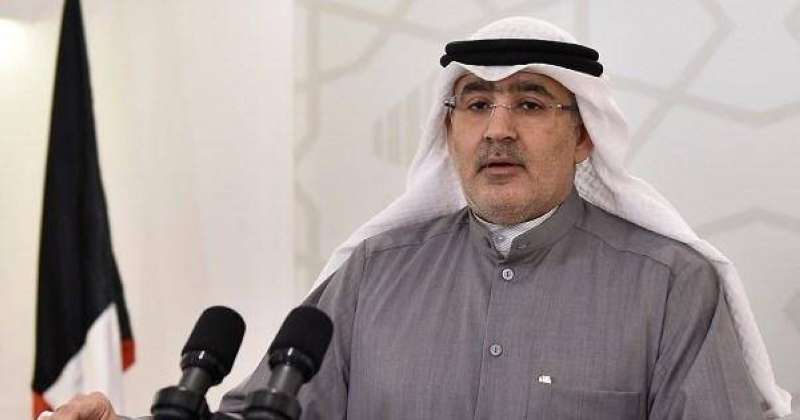 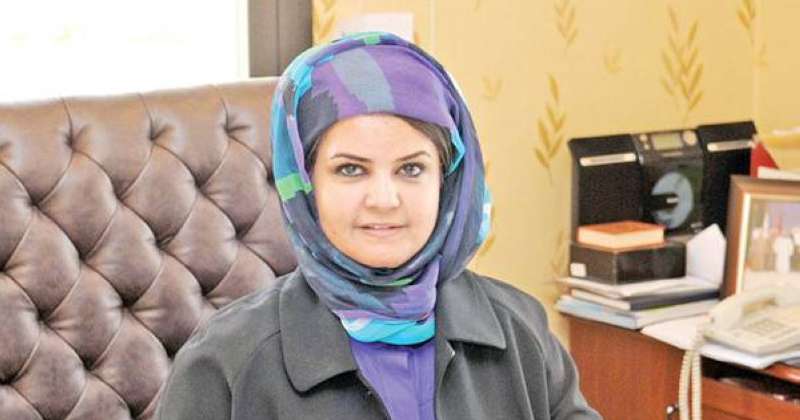