A government source revealed that Al-Ali continues to head the ministry, denying what was reported about his intention to resign.

In addition, informed sources expected that the coming period would witness successively deputies submitting new interpellations directed to the sheikhs and other ministers. The sources suggested that next February will witness the presentation of one or two interrogations to government ministers. [Read Also: Formation of an investigation committee into the smuggling of a container]

The number of supporters of the motion of confidence in Sheikh Hamad Al-Ali, until yesterday (Saturday), stopped at 19, after Representative Hammoud Mubarak joined the list of supporters of the request, while MPs Osama Al-Shaheen, Abdul-Aziz Al-Saqabi, Hamad Al-Matar and Muhammad Al-Huwailah linked their position on the vote on the vote of confidence to the commitment of the minister. The legal fatwa on women’s joining the army, in addition to the government’s cooperation in resolving the housing issue, will be held in a special session next Tuesday.

On the other hand, Deputy Speaker of the National Assembly Ahmed Al-Shahoumy said: “The Minister of Defense deserves to renew confidence in him.” 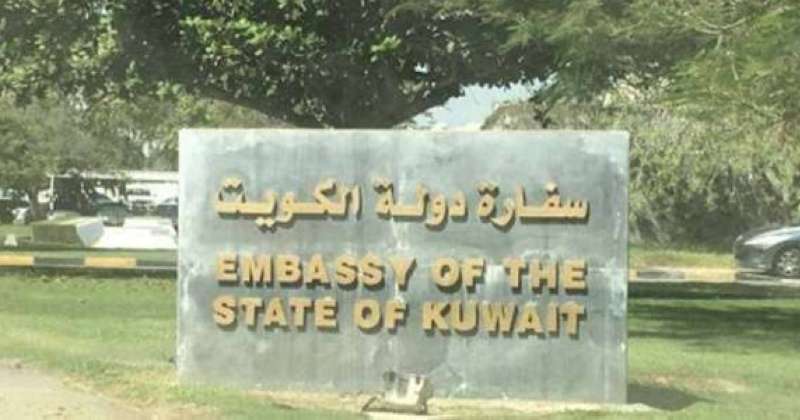 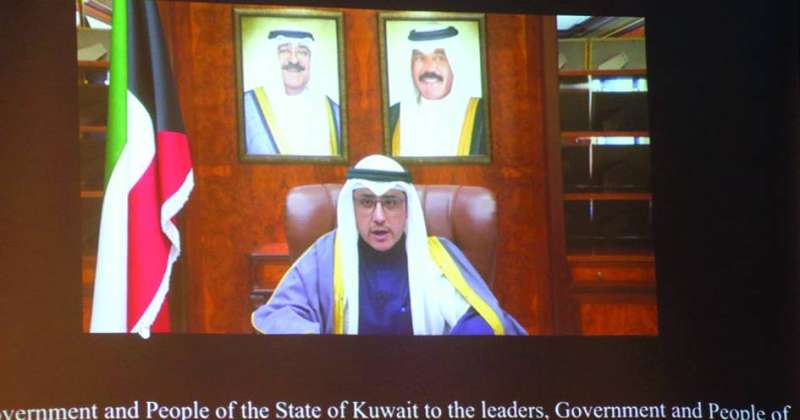 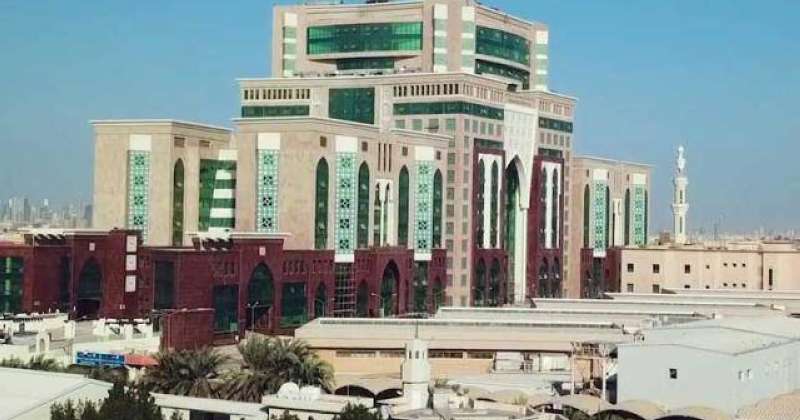