Kuwait City, Sep 22: The Public Authority for Manpower decided to allow the transfer of labor between different sectors, especially those who benefited from its recent decision to transfer to the private sector for those coming from 7 sectors from which transfer was prohibited: “industry, agriculture, herding, fishing, cooperative associations and unions, and the free trade zone.”

The Director of the Public Relations and Media Department, the official spokeswoman for the authority, Aseel Al-Mazyed, revealed to Al-Qabas, that the workforce made it easier for employers and workers as a result of the conditions of the Corona pandemic, especially during the period of disruption of the airspace in the country, as it issued several decisions that allowed the transfer of workers from sectors that were prohibited. Moving on to other sectors.

Also Read: 35 people were arrested during a security campaign in Nuqra

And they added: Last July, the transfer of workers from the prohibited sectors to outside them was re-banned, noting that those transferred before the date of July 15, will not be covered by the ban on transferring between sectors again.

The authority had issued a decision on March 3, allowing the workers of those seven banned sectors to transfer to the private sector, and the decision continued until July 15. 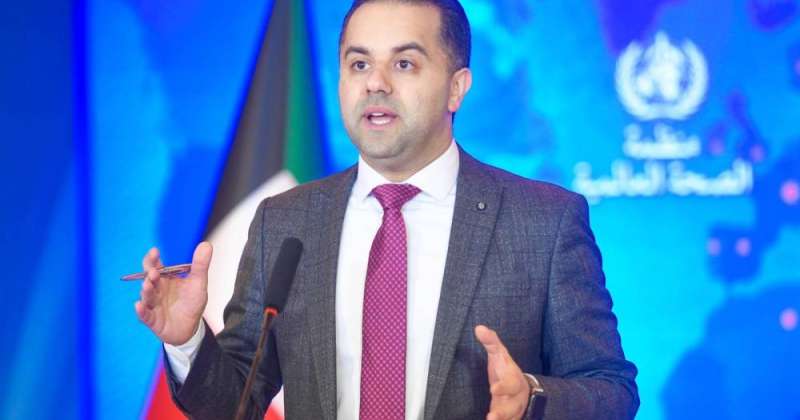 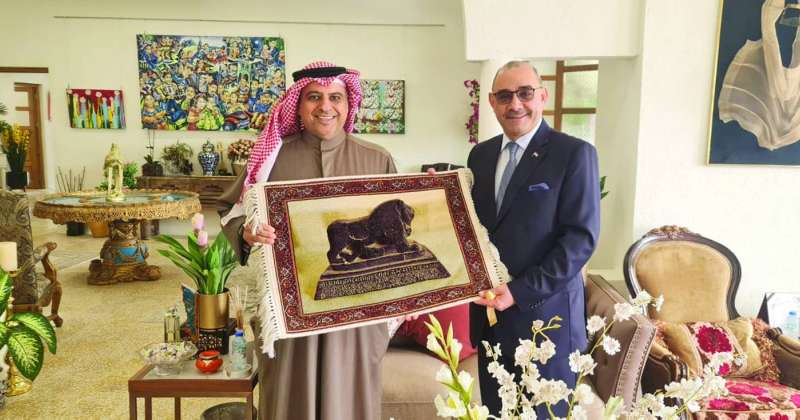