Kuwait News, June 9: Once again and for the second time in less than 10 days, the automated system for entering and exiting Kuwait International Airport was disrupted tonight, which led to a congestion of passengers at the airport.

A security source told that the airport security men were mobilized to prevent any infiltration from the weak-minded, after the system was down.

The source added that the airport passport department employees had to use the manual system to complete the arrival procedures, in order to prevent overcrowding and overcrowding of passengers. [Read Also: Jleeb is promised a security breakthrough]

He pointed out that “the General Administration of Civil Aviation, in coordination with airport security, is in the process of taking a number of measures, to prevent the recurrence of technical malfunctions that impede traffic at the vital port.” 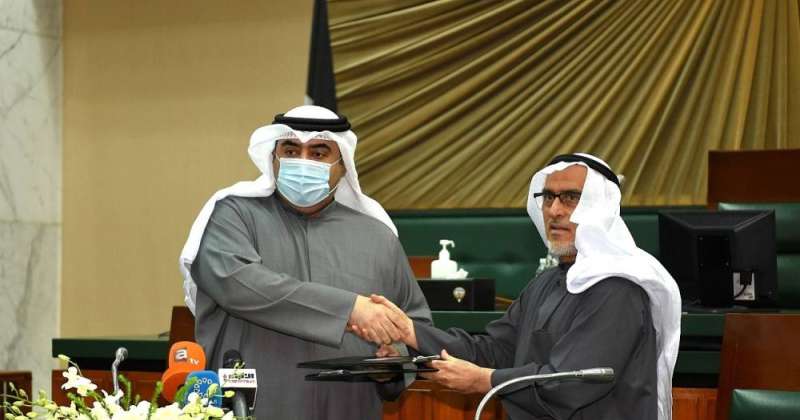