Kuwait City, July 10: In an incident that is the first of its kind, a person entered Mubarak Hospital to receive treatment after being infected with the Coronavirus and presented a civil card indicating that he was a citizen born in 1956, and the necessary work was done by the doctors, and he entered the intensive care room, and after several days he died of the virus here. Things seem normal.

But after his death, it was found that he was without proof and an illegal resident, and he was admitted to the hospital as a citizen.

A security source said that a representative of the Ministry of Health submitted to the Jabriya police station, and registered a felony case called (suspicion of forgery in an official document), and claimed that there was a suspicion of forgery in an official document, where a person infected with Corona entered the hospital and presented his civil ID as a Kuwaiti citizen. During his treatment, he died.

The source added that the complainant stated that after the death of the person, his sister came and admitted that her brother did not have proof and that he was an illegal resident, so the hospital administration registered a case in the incident.

Also Read: Kuwaiti women killed a Moroccan in London and police detained her 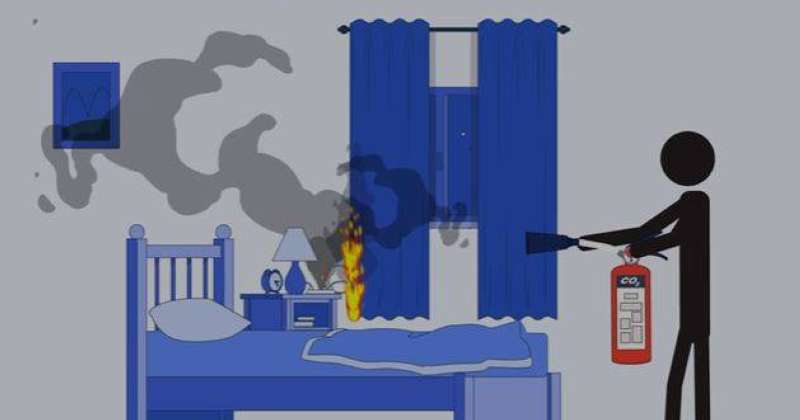 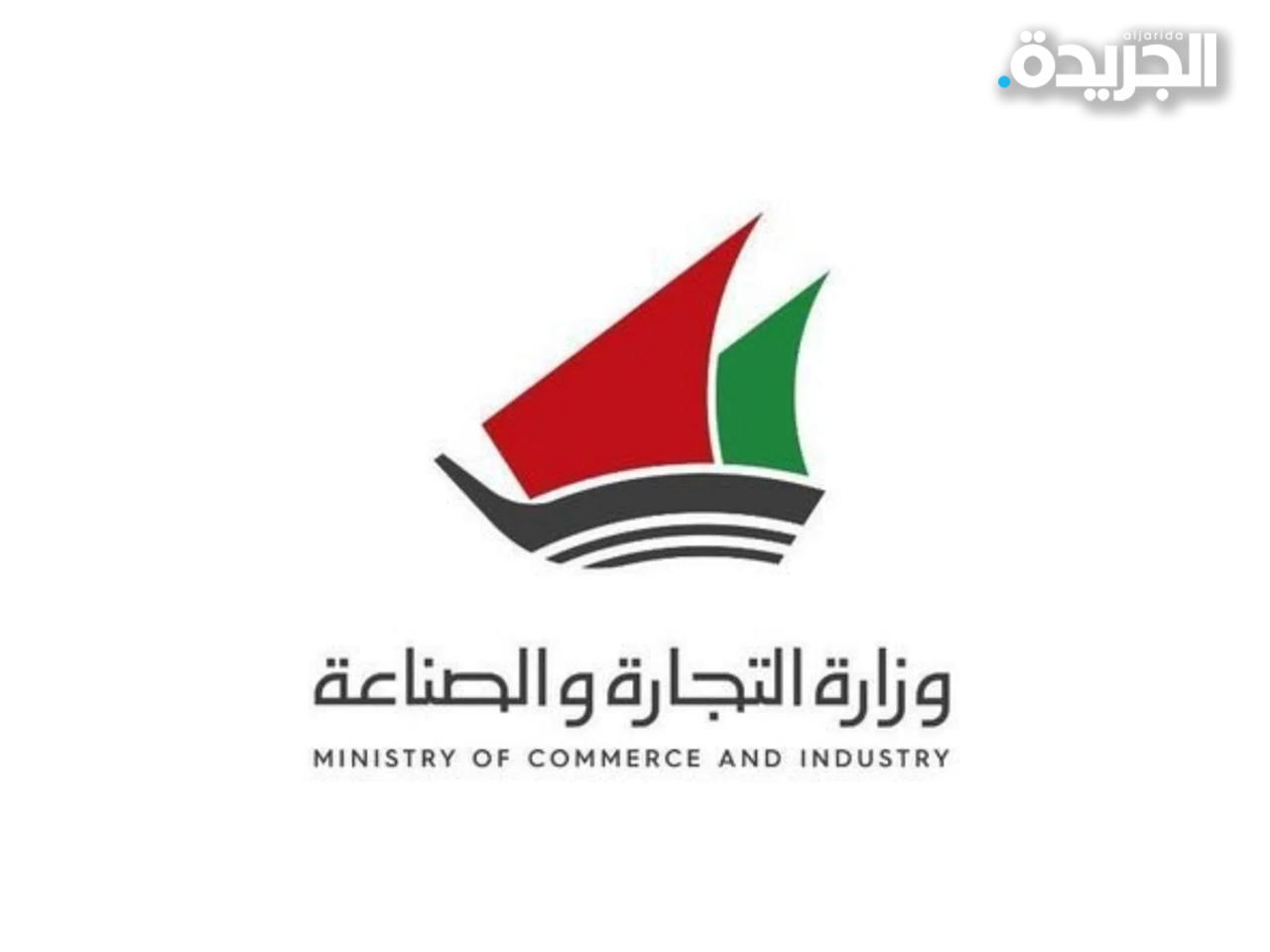