Home Local News Informative A time plan for the full return of air transport services between... 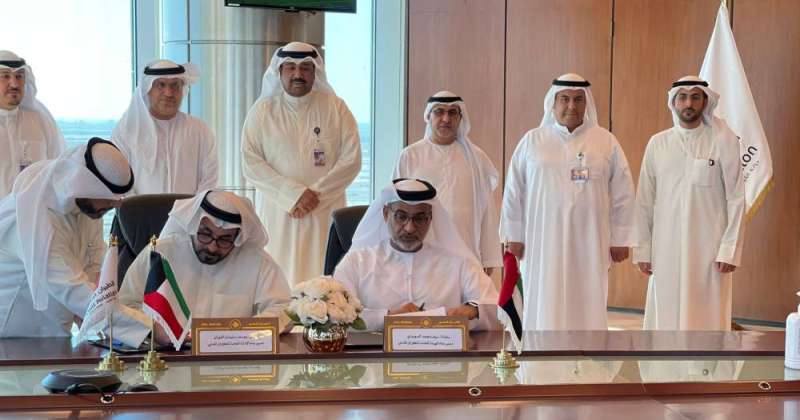 The directors of Kuwaiti and Emirati civil aviation held a coordination meeting, today, Wednesday, in Kuwait, to develop a time plan to facilitate the full return of air transport services between the two countries in accordance with the 2015 air transport agreement.