Fatima Al-Bohassan: The causes of suicide are many, such as psychological or mental disorders and life pressures
Wafaa Al-Aradi: 70 percent of mental disorders are hereditary
Hamad Al-Aslawy: Dozens of studies have proven that depression is the primary cause of suicide or the presence of suicidal thoughts

The participants in the “Suicide Phenomenon… Factors, Effects and Solutions” symposium unanimously agreed on the importance of having a social observatory to monitor the causes of suicide, in order to develop a treatment plan for this issue, and provide all means and early therapeutic intervention to reverse these behaviors.

The participants in the symposium organized by the Kuwaiti Sociologists Association, yesterday morning at the association’s headquarters in the Al-Adiliya region, indicated that suicide cases have increased in the recent period for reasons, including psychological or mental disorders, such as depression, mood disorder and mania, as well as acute and severe obsessive-compulsive disorders, in addition to pressures. A life that may drive a person to suicide.

The head of the community police department in the Hawalli Security Directorate, psychological researcher Major Fatima Al-Bohassan, stressed the importance of shedding light on suicide, which is still within the limits of the problem, indicating that it can be overcome with the cooperation of various state institutions. She said that among the many causes of suicide is that the children of the communities suffer from economic problems that cause them to be unable to meet the needs of their families in their countries, and they may resort to suicide for these reasons, as well as adolescents and the problems they are exposed to, especially family problems between parents, and the lack of containment of children who feel alienated towards themselves. and their families, the lack of mutual trust with parents.

On the reason for the spread of drugs in suicide, Al-Bohassan mentioned that drugs are a major cause of suicide, as a person who abuses these psychotropic substances needs them constantly, and when he resorts to them, he shows symptoms that may come to his mind thoughts that can lead to violence towards oneself to end his life.

For her part, the Deputy Director of the Social Development Office for Advisory Services and Psychological Guidance, Dr. Wafaa Al-Aradi, said that many cases of suicide have increased in the recent period, due to reasons including psychological or mental disorders such as depression, mood disorder and mania, as well as acute and severe obsessive-compulsive disorders in addition to to the pressures of life.

She indicated that mental disorders have several causes, including environmental or genetics, and what we see as psychotherapists is that from 60 to 70 percent are genetic causes.

She referred to the awareness initiative “Your Life is Dear”, which was launched after the increase in the number of suicides among young people and children, during the Corona virus pandemic, indicating that “in cooperation with the Sociologists Association and a number of different state agencies, we are trying to put our hands on this issue, with the need to have A social observatory so that we can monitor the causes and factors in order to develop a treatment plan for this issue.”

For his part, Professor of Social Work at Kuwait University, Dr. Hamad Al-Aslawy, indicated that there are statistics from the Ministry of Interior that prove an increase in suicides, especially during the Corona pandemic.

He added, “According to dozens of studies, the first reason for committing suicide or having suicidal thoughts is depression, followed by other psychological and mental illnesses, as well as alcohol and drug abuse that may lead to suicide, in addition to family problems and conflicts and work pressures.”

He stressed the importance of having a listening center and a hotline for everyone who has these feelings and thoughts so that we try to provide them with all means and early therapeutic intervention to abandon these behaviors. 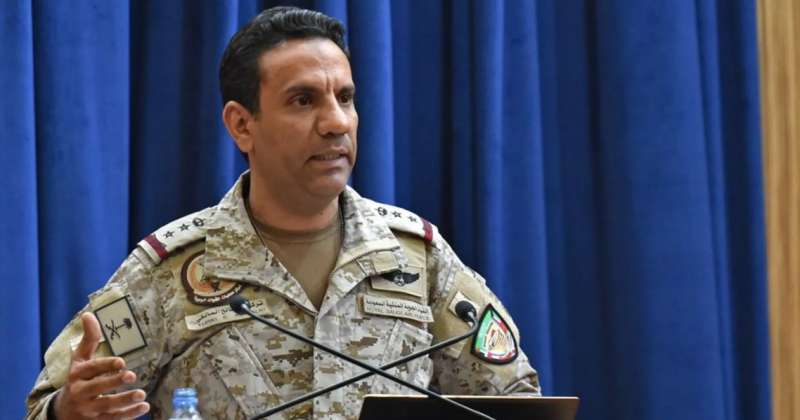 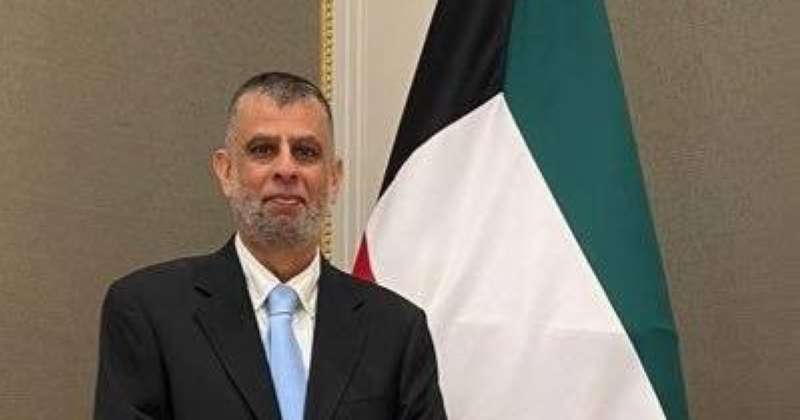 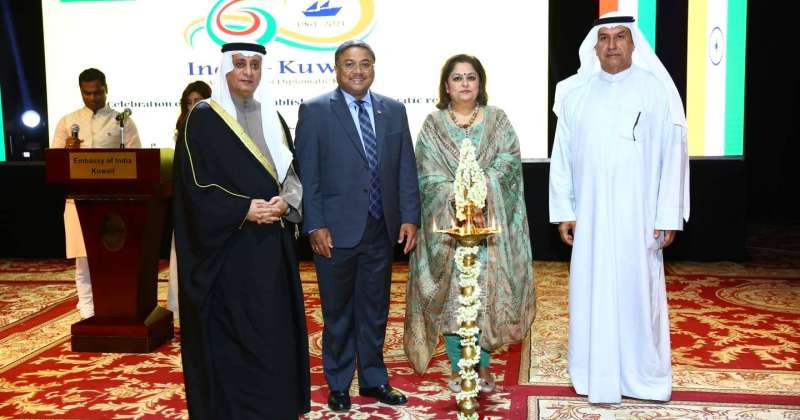