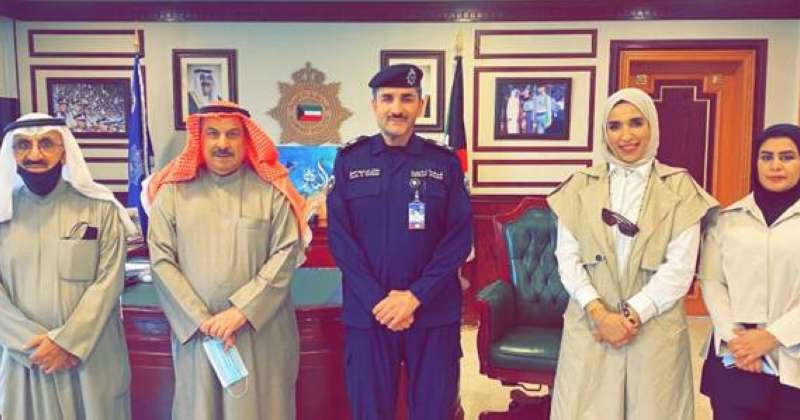 A delegation from the Complaints and Grievances Committee of the National Bureau of Human Rights visited the central prison, to inspect the state of the central prison and the women’s prison, according to a statement issued by the office.

The delegation, which included the Chairman of the Complaints and Grievances Committee, Ali Al-Baghli, and Dr.Abdul Redha Asiri, Mona Al-Attiyah and Al-Anoud Al-Otaibi, during the visit, the Assistant Undersecretary for Correctional Institutions and Sentence Implementation, Major General Talal Marafi, discussed with him the level of health services provided in correctional institutions and the overcrowding of inmates in the central prison, where the number of inmates reached 4,500, which exceeds the capacity of the central prison.

The delegation was also briefed on the conditions of the inmates and the services provided by the Central Prison Administration. Colonel Nayef Al-Kandari made some observations to the committee.

In turn, Al-Baghli said that this field visit comes as part of a group of visits to monitor the situation of any human rights violations, in implementation of the Law establishing the Office No. (67) of 2015.