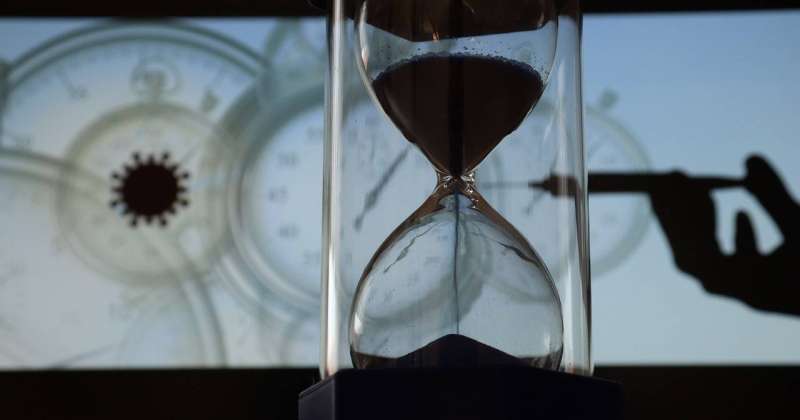 1
– Continuing to apply the requirements 2
Strict procedures and intensification of rounds 3
Pay everyone to receive the 4 . booster
– Searching for the “third” requirement for… travel 5
– Dung Slice 6 . Expand
Continuing epidemiological surveillance and genetic testing 7
Tighter controls on round trip travel

While European countries are living with growing anxiety due to the outbreak of the “Omicron” mutated from the new strain of the emerging “Corona” virus, which led to the recording of records in some countries such as Britain, the situation in the country is still reassuring despite the recording of some slight increases in the indicators of the epidemiological situation during the two days the last two.

While the numbers recorded 51 injuries yesterday and 81 the day before yesterday, health sources confirmed to Al-Rai that “slight increases can be extinguished at the beginning,” and that they should constitute “a motive and an incentive for all, citizens and residents, to take the stimulant dose.”

While ruling out “a return to closures in light of the presence of an effective vaccination weapon,” the sources explained that the Ministry of Health “takes into account the possibility of a rise in cases of infection in light of its previous readings, which confirm that it will be slight increases in light of high vaccination rates.”

In this context, she emphasized what was stated in the statement of the Minister of Health, Sheikh Dr. Basil Al-Sabah, on the sidelines of the opening of the Funaitees Health Center, in terms of his assertion that “the vaccination rate in Kuwait is very excellent,” and his exclusion that the new mutation would cause an increase in the number of infections like the previous “before the appearance of vaccines.” before reaching a good vaccination rate.

In this regard, the head of the Supreme Advisory Committee to confront Corona, Dr. Khaled Al-Jarallah, stressed that “the continuation of the stability of the epidemiological scene in the coming days is dependent on raising the rates of boosting vaccination doses and adhering to preventive recommendations.”

He said: “There is no point in controversy and disagreement, as everyone is invited to support the efforts of the state and its health system to enhance community immunization and the state of recovery.”

Despite reassuring her and calling her not to worry, the health sources emphasized a number of measures to prevent a rise in infections and maintain positive indicators of the epidemiological situation, the most important of which are:

1 – Continuing to apply health requirements in terms of observing the wearing of masks and avoiding closed places and crowding in public events.

2 – Tightening the procedures and intensifying the inspection tours by the field teams.

3- Continuing the awareness campaign to push everyone to receive the third refresher dose 6 months after taking the second dose, whether in the fairgrounds center without an appointment, or in 18 centers with prior appointments.

4- Putting the third dose as a condition for travel on the table of serious research.

5 – Expanding the segment that received the third dose through field campaigns for workers in companies or complexes, with the aim of raising the percentage of immunized people.

7- Tightening the control over travel back and forth, by continuing to oblige citizens to receive at least two doses to travel outside the country, and to stress the airlines in terms of applying the requirements and examining the negative (PCR) and strict application of the examination after arrival.

Indicators of the epidemiological situation recorded an increase in numbers during the past two days, with 132 cases of the emerging “Corona” virus recorded.
Advertisement

It is noteworthy that cases of infection remained below 40 per day for more than two months, before exceeding this number last week.