The number of people who received the first dose of the anti-Covid 19 vaccination reached 3,323,227 people, or 84.73 percent, compared to the number of members of the target group.

The number of those who received the second dose reached 3,198,785 people, or 81.56 percent, compared to the target group.

Health sources attributed the decrease in the number of recipients of the third dose to the fact that it is optional and is not a travel condition and does not fall under the conditions of full immunization. However, they suggested that the numbers will rise in the coming days and weeks due to the rising concern about the new mutation on the one hand, and the possibility of making it mandatory on the other hand. 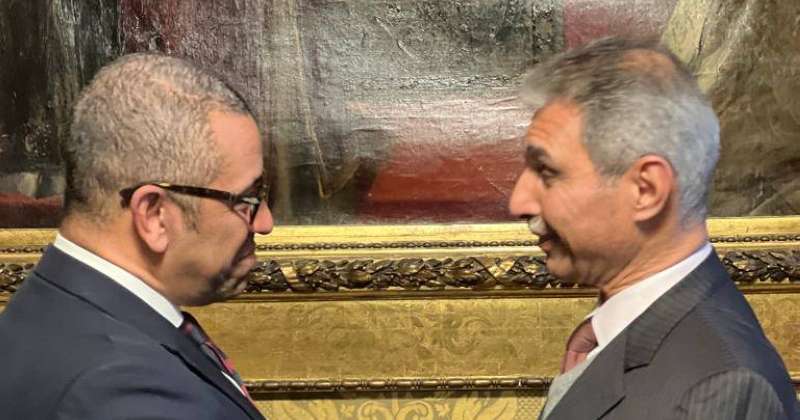 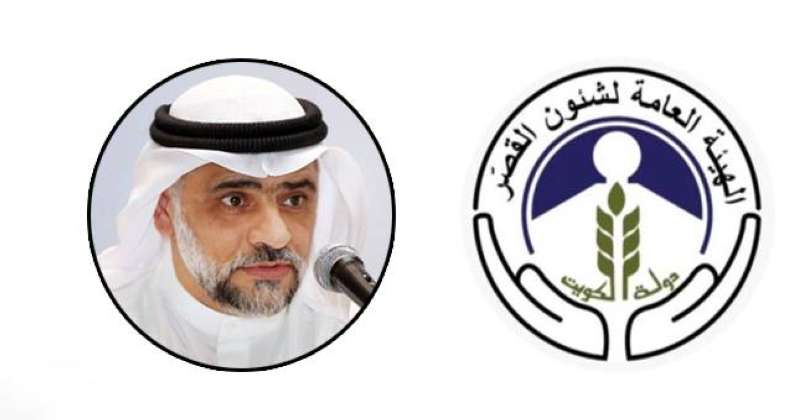 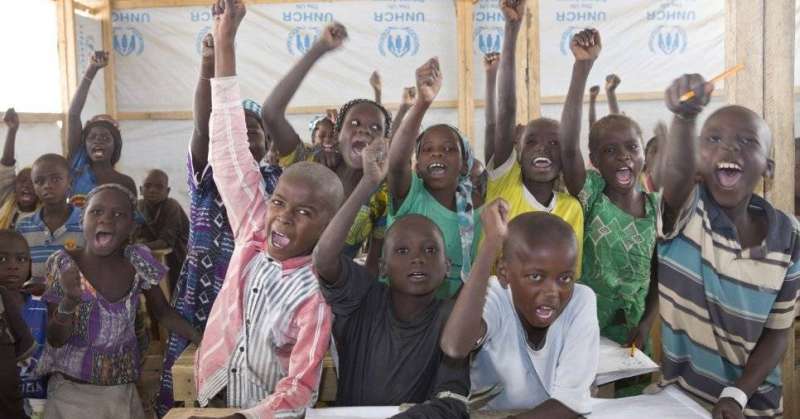