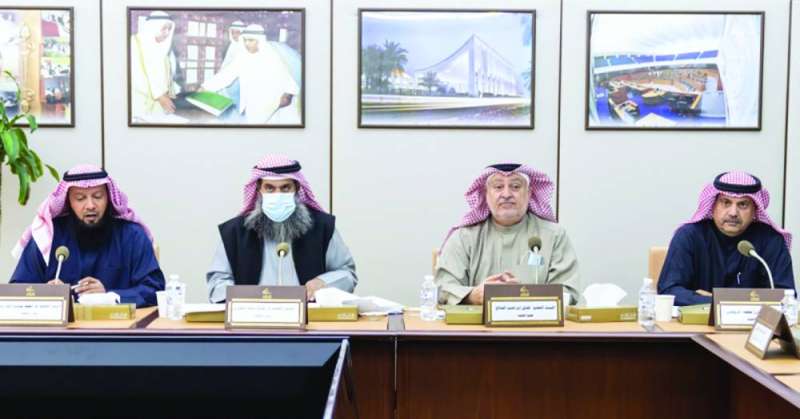 The Ministry of Social Affairs and Labor informed the Parliamentary Health Committee about the number of elderly citizens, confirming, according to a statement by the Central Administration of Statistics, that the number of Kuwaiti elderly people who have reached 65 years is 61,526, with 27,107 males and 34,419 females, while the Technical Office rejected The committee proposed dropping government debts from them.

At its meeting yesterday, the Health Committee approved a number of proposals for laws regarding social care for the elderly, including exempting the elderly from paying fees for using public transportation, fees for private vehicle registration, fees for public services and exemption from customs duties for prosthetic devices and equipped vehicles, and it includes all elderly people. Those who have reached the age of 65 and not only the needy elderly.

The committee agreed to oblige government agencies to provide adequate housing at a low rental value for the elderly, who have never been married, and to grant an employee who takes care of a needy elderly the right to reduce his working hours by two hours a day with a salary. As for the proposal to drop all government debts for the elderly person existing on the date of the amendment, the technical office of the committee considered that this amendment is financially costly to the treasury, and there is an inequality between the elderly whose debts are outstanding, and between the obligor and those who paid his debts, and this text may be misused and the lack of definition of what is meant by debts The government is clearly defined, and it needs specific data. What is government debt? What is the cost of implementing this text and its impact?

As for the proposal with the aim of imposing a special penalty of imprisonment for a period not exceeding one year, and a fine of not more than a thousand dinars, for anyone who insults, insults, or beats an elderly person, to protect the elderly and preserve his dignity, the Technical Office considered that there is no need for this text, because the assault on a person is insulting. Or beatings are regulated by the Penal Code, and the judge, in the event of the assault on an elderly person, has the right to punish the offender with the maximum limit for the crime according to his discretion.