Kuwait City, Sep 21: A recent statistic of the Civil Service Commission revealed that Kuwaitis working in teaching, administrative support, and engineering positions constitute about 60% of the total national cadres in the government apparatus in its various ministries and authorities, while the rest of the Kuwaiti employees are distributed among other job groups.

As for financial, economic, and commercial jobs, Kuwaitis ranked fourth with a rate of 9%, with 29,087 male and female employees. 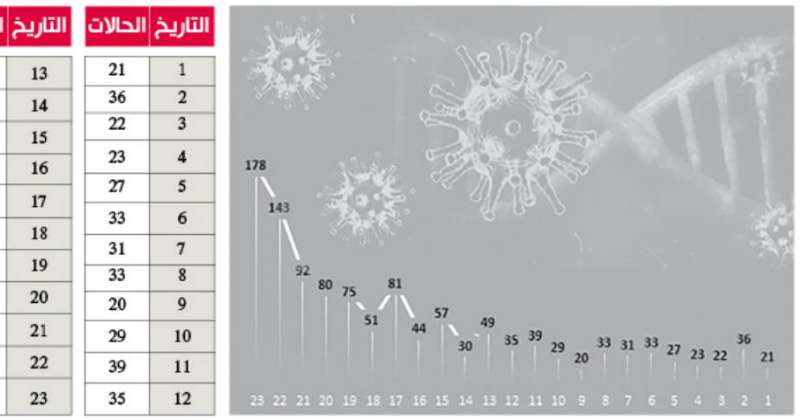