Kuwait News, July 20: While the name of Sheikh Muhammad Sabah Al-Salem was at the fore in the news in Kuwait during the past 72 hours, as the issuance of a decree assigning him to head the government was ready, the sources revealed that the announcement of His assignment as prime minister was postponed for three reasons.

The sources indicated that the first reason is Sheikh Muhammad Sabah Al-Salem’s refusal to form a short-lived government with the aim of dissolving the current National Assembly, and his refusal to fall into procedural errors from a constitutional point of view that may occur during the coming period.

According to the same sources, the second reason was Sheikh Muhammad Sabah Al-Salem’s refusal to immediately ratify the budgets in the National Assembly session, before studying and scrutinizing them, as all ministries are awaiting approval of the budgets. [Read Also: 55K American employees are surprised by the disappearance of their salaries]

For the last reason, it is related to his demand for categorical guarantees not to interfere in the cabinet formation or to impose quotas or the names of the senator ministers. 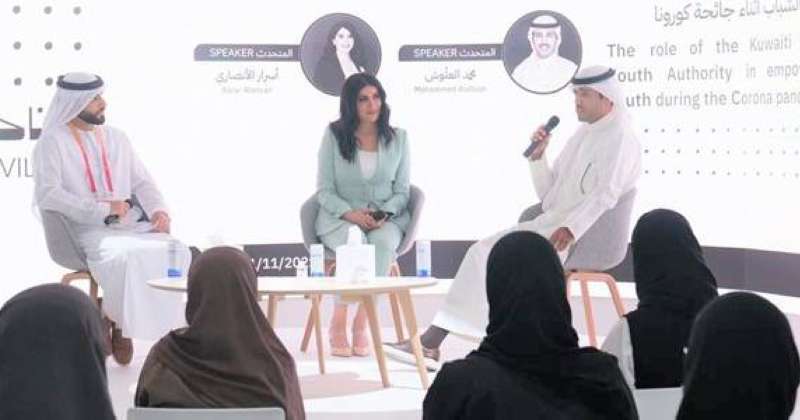