Kuwait City, June 16: The World Wealth Report 2022 issued by the Capgemini Research Institute for Financial Services showed that the number of net worth owners equal to one million dollars or more increased in Kuwait during 2021 by 6.1 percent from 205 thousand millionaires in 2020 to 217 thousand, which means an increase of 12 thousand new millionaires.

Kuwait ranked 18th globally, after Saudi Arabia, where the number of millionaires also increased from 210,000 to 224 thousand.

The report said that the number of wealthy people in the Middle East grew by 5.5 percent, while their wealth increased by 6.3 percent. The growth is mainly due to the increased focus on the technology industry and the recovery in oil prices.

The report stated that the richest people in the world grew their wealth by 8 percent in 2021, while their number increased by 7.8 percent thanks to the growth of stock markets, which generated good returns for them.

He noted that North America continued its growth trajectory, boasting the highest increases in population and wealth from high net worth individuals, at 13.2 percent and 13.8 percent, respectively. [Read Also: India lifts wheat ban on Kuwait] 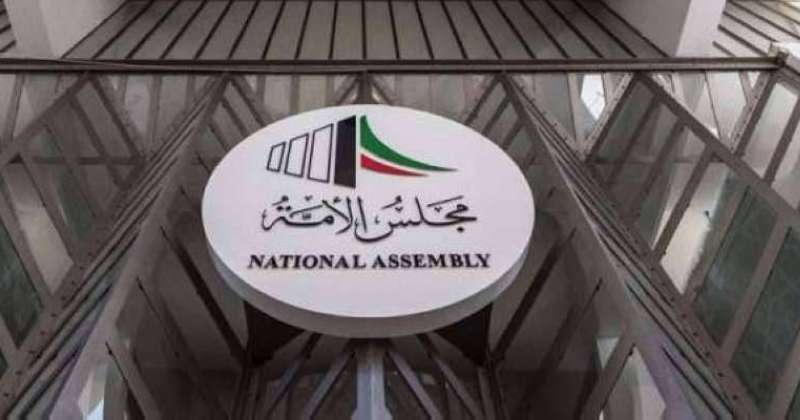 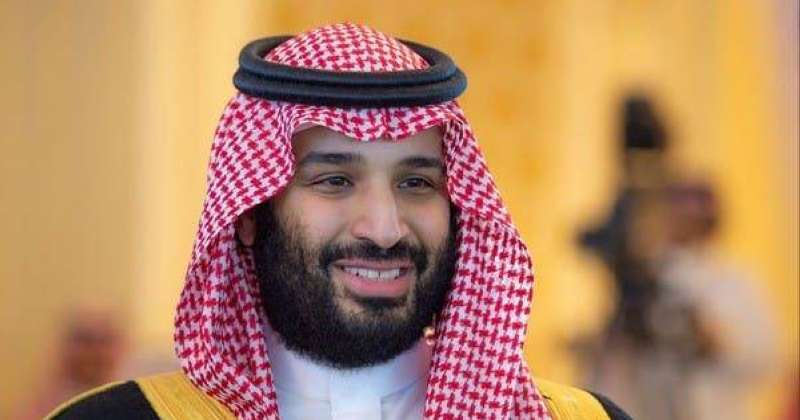