The economic advisor at the French Embassy in Kuwait, Bruno Zanglini, affirmed, “Kuwait is an important export market for France, as Kuwait imports primarily aircraft, machinery, medicines, industrial equipment and also a lot of consumer goods. Our exports extend to a wide range of high-end fashion, handbags, travel bags and jewelry to Cosmetics, perfumes, and of course, gourmet foods.”

In a statement to reporters on the sidelines of the opening of a branch of a French restaurant in Kuwait in the presence of the French ambassador to the country, Claire Le Fleischer, Zanglini explained that “Kuwaitis are among the most educated and discerning consumers. They enjoy the finer things in life, and it is natural that they buy more French luxury goods every year. than 200 million US dollars.

On French cooking, he explained that the embassy celebrated the French Gastronomy Week as part of the Good France 2021 initiative in Kuwait last month, through (virtual and live) workshops with local French and Kuwaiti chefs, pointing out that they were all happy to share their experiences in cooking and the heritage of French cooking with Kuwaiti people.

He added that Kuwaitis and French people share a passion for food, moreover, Kuwaitis love to travel and know about French gastronomy through their stay in France, be it in Paris or the Riviera, so they are very keen to enjoy the same gastronomic experience here in Kuwait .

He stated that the French embassy is trying to unify creativity around French culinary traditions once a year through the Good France initiative, with a French menu in a number of Kuwaiti restaurants and French kitchen workshops from top chefs on social networks, pointing out that the next edition is scheduled to be held in the spring. next.

He pointed out that Ambassador Lovelicher would like to present the experience of French food to an audience that does not go to restaurants like children in hospitals, as she intends to set up a cooking or pastry workshop inside a children’s hospital in Kuwait.

Zanglini pointed out that French cuisine has a long history, and that the majority of the so-called international cuisine is actually derived from classic French cuisine, stressing that the concept of the restaurant is a French innovation and the word restaurant is the same in almost all languages.

He stated that France contributed to the development of restaurants all over Europe through the world-famous Michelin guide, as the first edition of the “Little Red Guide” was born in Paris in 1900, fittingly on the occasion of the Paris World Fair that same year. He pointed out that in appreciation of France’s contribution to the advancement of food culture, UNESCO included “the gastronomic meal of the French people” in the “Representative List of the Intangible Cultural Heritage of Humanity”, indicating that French cuisine is still alive and in good health, and still sets international standards for fine cuisine. . 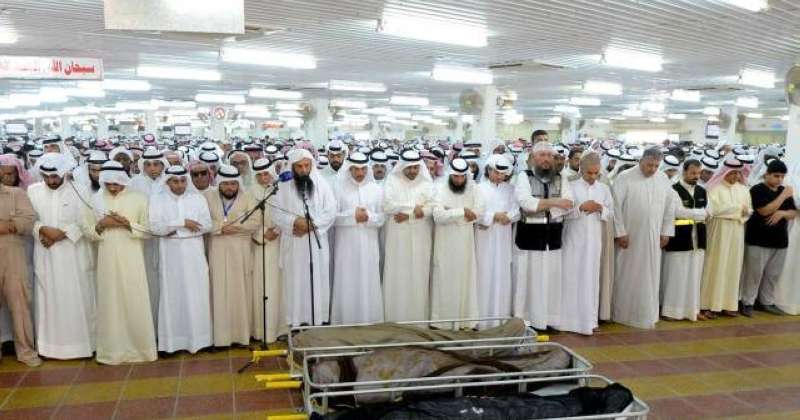 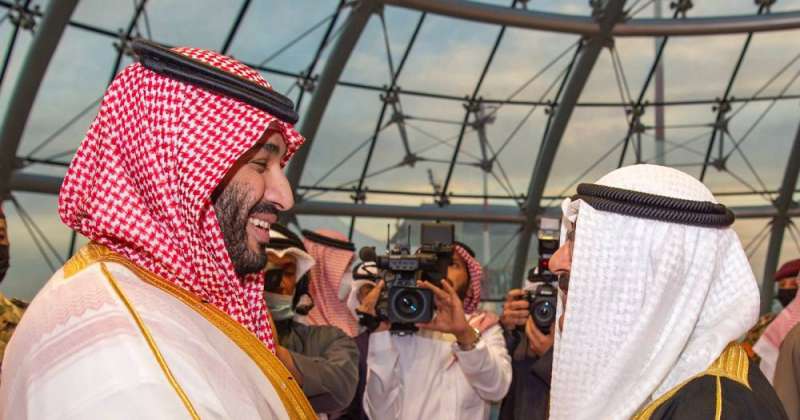 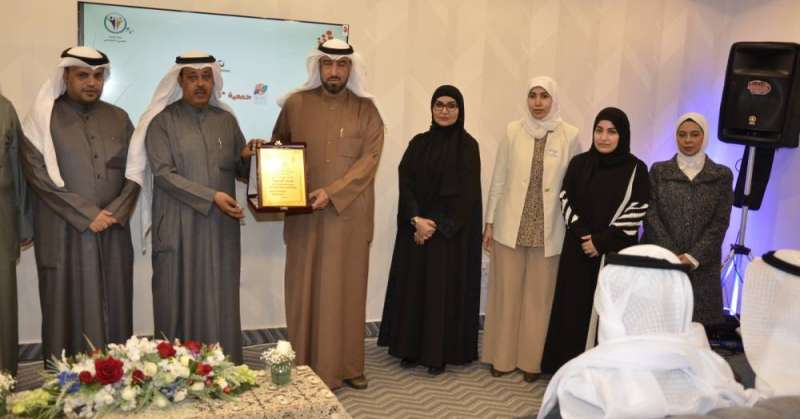