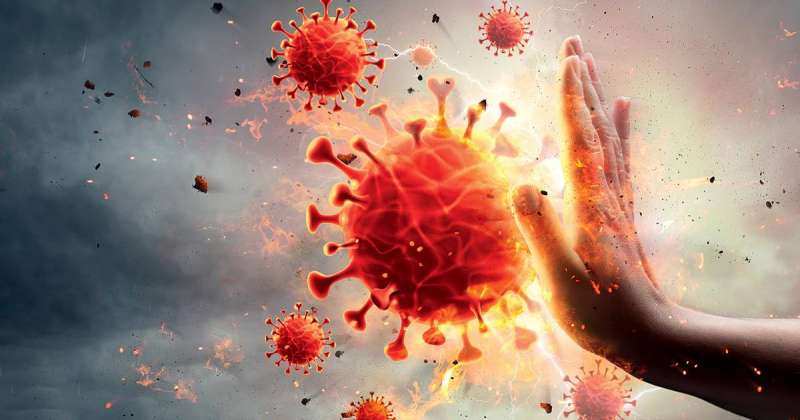 The Kuwaiti Ministry of Health announced the registration of 75 new infections with the Corona virus in the past 24 hours, bringing the total number of cases registered in the country to 414098, while the percentage of infections for the number of swabs reached 0.35 percent.

And the spokesman for the Ministry of Health, Dr. Abdullah Al-Sanad, told Kuwait News Agency (KUNA), on Sunday evening, that 34 cases of recovery had been recorded, bringing the total number of people recovered to 41,093, indicating that the percentage of total recovery cases out of the total injuries amounted to 99.30 percent.

He added that the number of swabs that were conducted during the same period amounted to 21,522, bringing the total of tests to 571,6243, noting that the percentage of infections for the number of these swabs amounted to 0.35 percent.