The main condition to be mulled is the presence of a liaison officer between offices and workers to check up on the contracts and the extent of commitment by employers.

Informed sources said that March 9 will be decisive for the return of the recruitment of Filipino domestic workers, as representatives of the offices will hold a meeting on the requirements to be applied once the employment resumes again.

Once the mechanism for implementing the new requirements is agreed upon, new contracts and recruitment from the Philippines will happen in coordination with the Ministry of Foreign Affairs. Also taken into account will be the registration on the Shlonik app and the issuance of new visas from the Ministry of Interior.

The sources indicated to daily that resuming the recruitment to Kuwait will be preceded by handling the situation of some workers who are stranded in Kuwait and want to leave, after they turned to their embassy for help and revealed they no longer wanted to be employed after the end of their contracts, or the sponsors failed to pay their monthly salaries.

It is possible for facilitating the departure of domestic workers after coordination with the Philippine Labor Office at the embassy, ​​the Department of Domestic Workers, and the Ministry of the Interior at the beginning of March. 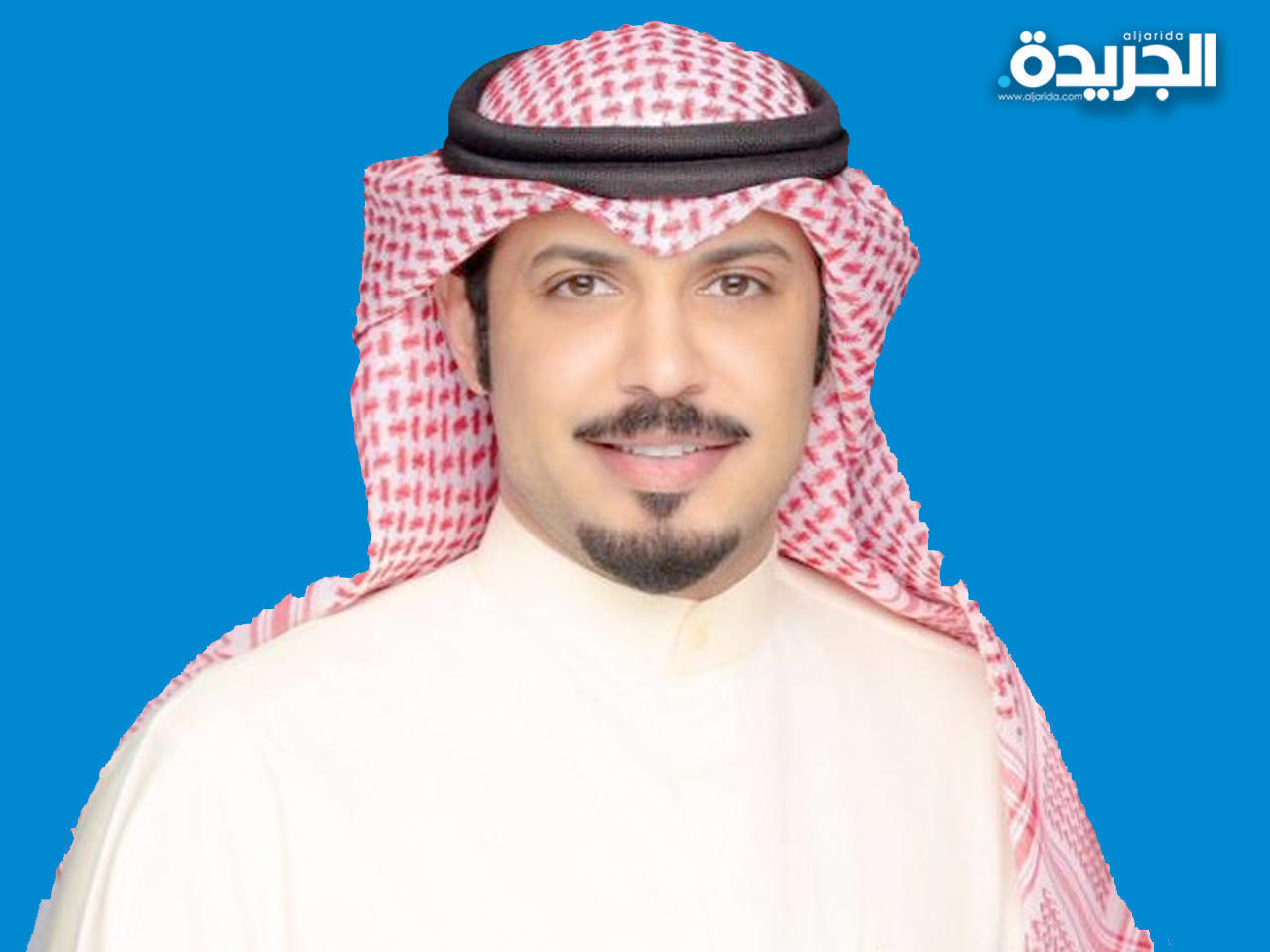 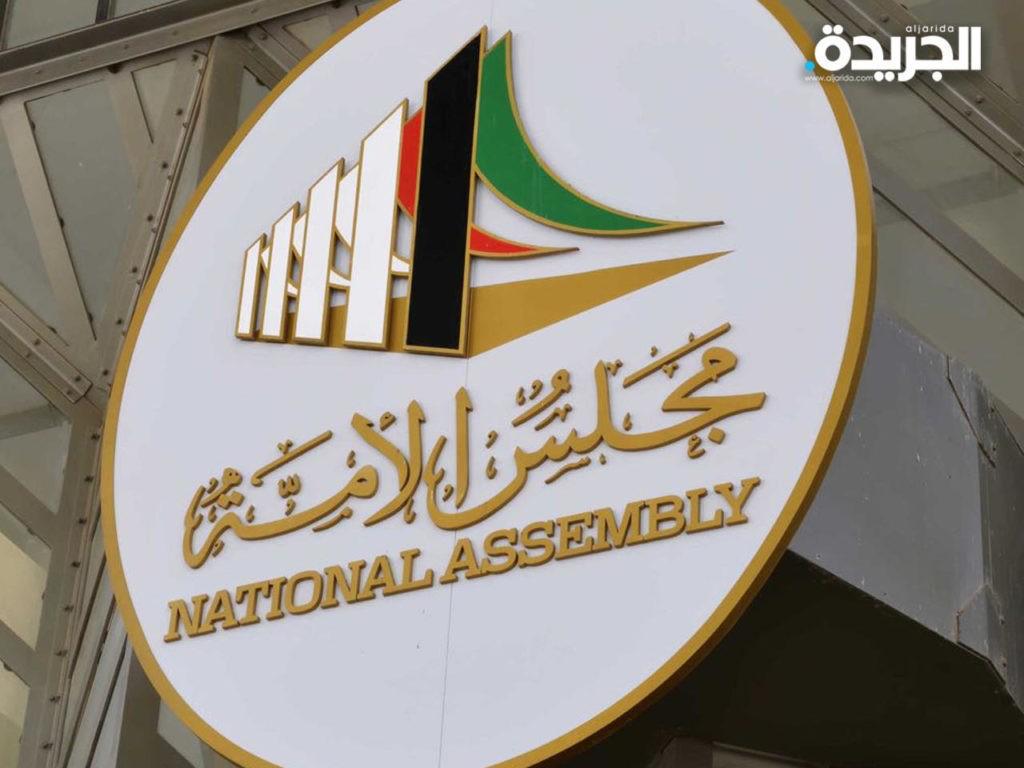