Kuwait News, March 11: An intense security campaign carried out by the Ahmadi Security Department, during the period of the ban in chalets and lagoons, led by the Assistant Director of the Department, Brigadier Walid Al-Shehab, resulted in the arrest of a group of young men and women for violating health requirements and breaking the ban without permission.

Read Also: 1000’s of poultry have been slaughtered in Al-Wafra after they were tested positive for bird flu

This campaign was implemented under the directives of the Minister of Interior Sheikh Thamer Al-Ali, and the instructions of Lieutenant General Essam Al-Naham. 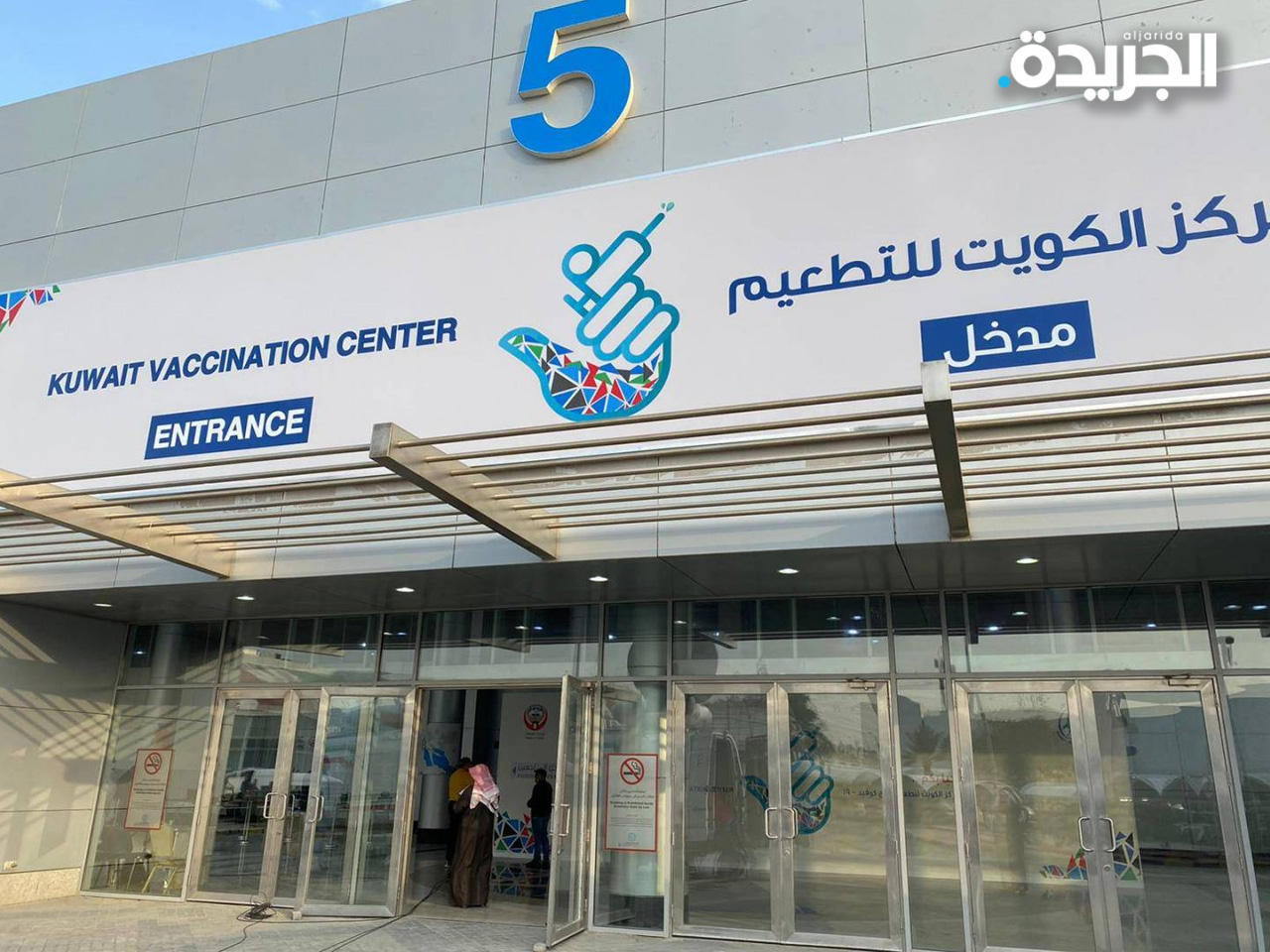