The Public Security Sector, headed by Major General Faraj Al-Zoubi, represented by the Hawalli Governorate Security Directorate, managed to arrest an illegal resident in possession of 356 imported bottles of wine.

The General Administration of Public Relations said: During a patrol touring to inspect the security situation in the Hawalli region, 3 people were seen transporting bags from one vehicle to another, and when they saw the security men, they threw the bags and fled and one of them was controlled, as it was found that there were 356 imported wine bottles. Inside a vehicle.

After inquiring about the person, it was found that he was one of the owners of the precedents, and he was found in possession of an amount of 820 dinars, and he admitted that the amount was the proceeds of the sale of alcohol, and he and the seizures were referred to the General Administration of Narcotics “the competent authority” to take the necessary legal action and control the rest of his partners. 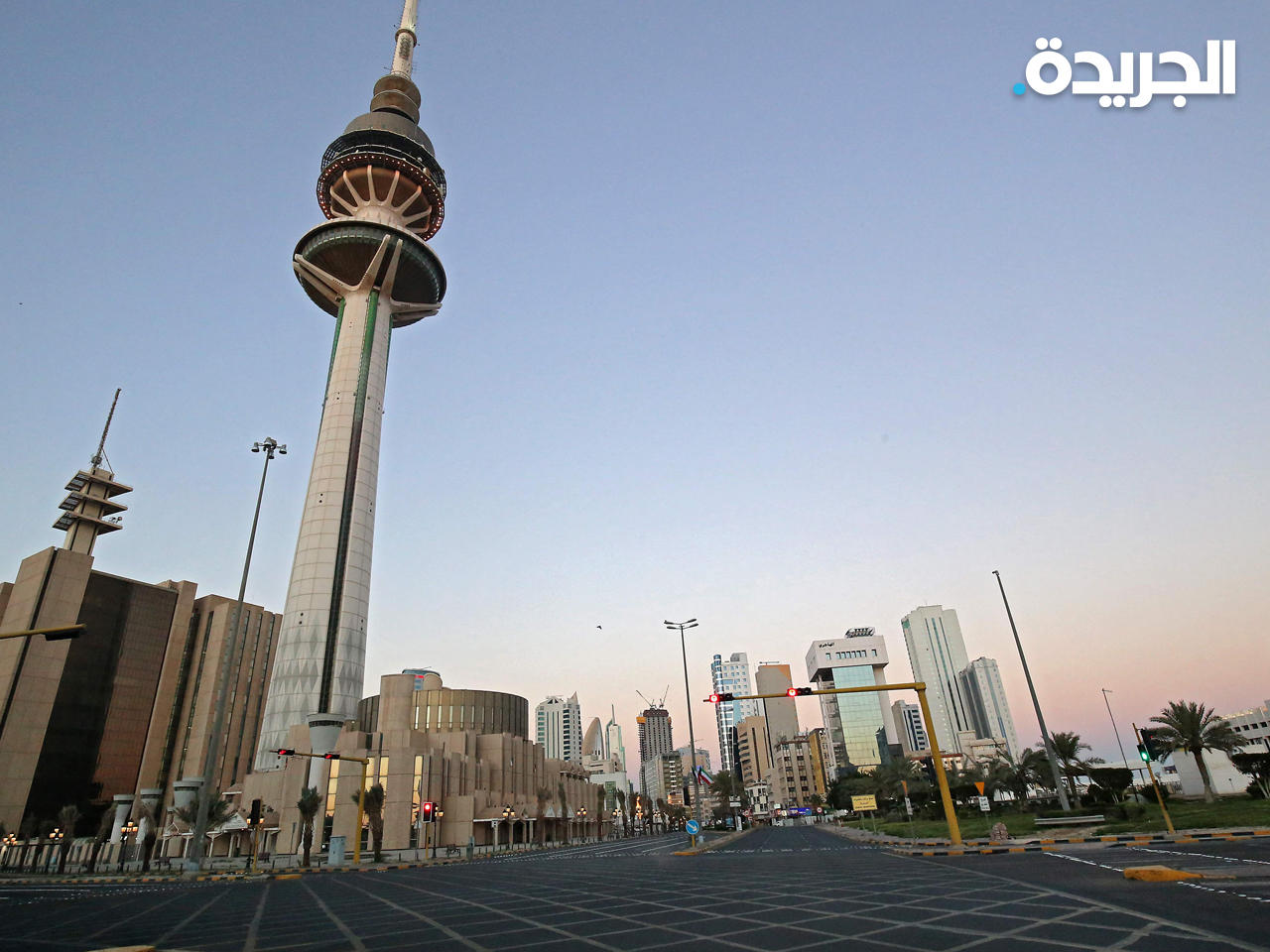