The Al-Qadisiyyah football team topped Khaitan by two unanswered goals in the match, topping the Premier League, which they received this evening with a sixth-round clash at the Mohammed Al-Hamad Stadium.

Al-Qadisiyyah increased his score to 13 points, two points behind Al-Arabi, who held the lead until the end of the fifth round, while Khaitan’s balance was frozen to two points in the last place.

Al-Asafar started their goals in the seventh minute of the scheduled time through a penalty kick by Fahd al-Ansari and Ahmed Al-Dhafiri scored the second goal in the 49th minute of the match.

Priority in the match was attributed to the ground owners Qadisiya team, but the latter’s performance lacked the expected threat even before the end of the first half, as the referee, Ammar Ashkani, was awarded the penalty kick ” Mouse “reverting to the video technique, which Al-Ansari successfully executed under the trap of Ahmed al-Dosari, Khaitan Halkeedar.

On the other hand, Khaitan appeared in an organized manner in terms of defense, but he lacked the severity of the attack.

In the second half, al-Qadisiyyah accelerated the pace of moving the ball, and al-Azim appeared to be better at the level of the offensive, succeeding in the second half through Ahmad al-Dhadhiri to achieve reinforcement . Khaitan overcame the gap after he missed a penalty kick through Spain’s professional Juanma. 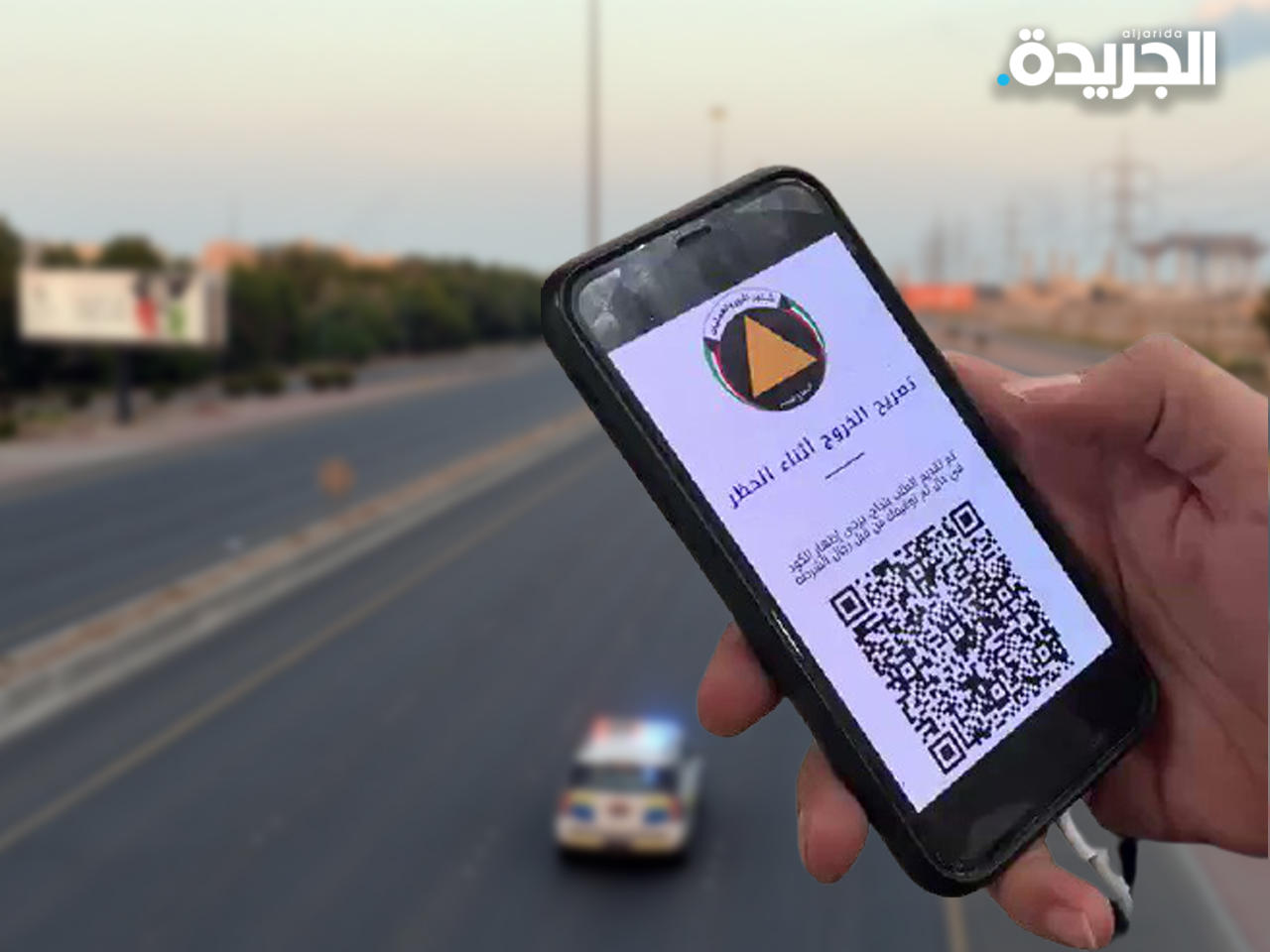