The Deputy Chief of the National Guard welcomed the Ambassador of the Czech Republic, and during the meeting he discussed issues of general interest and emphasized the importance of strengthening relations between the two friendly countries. 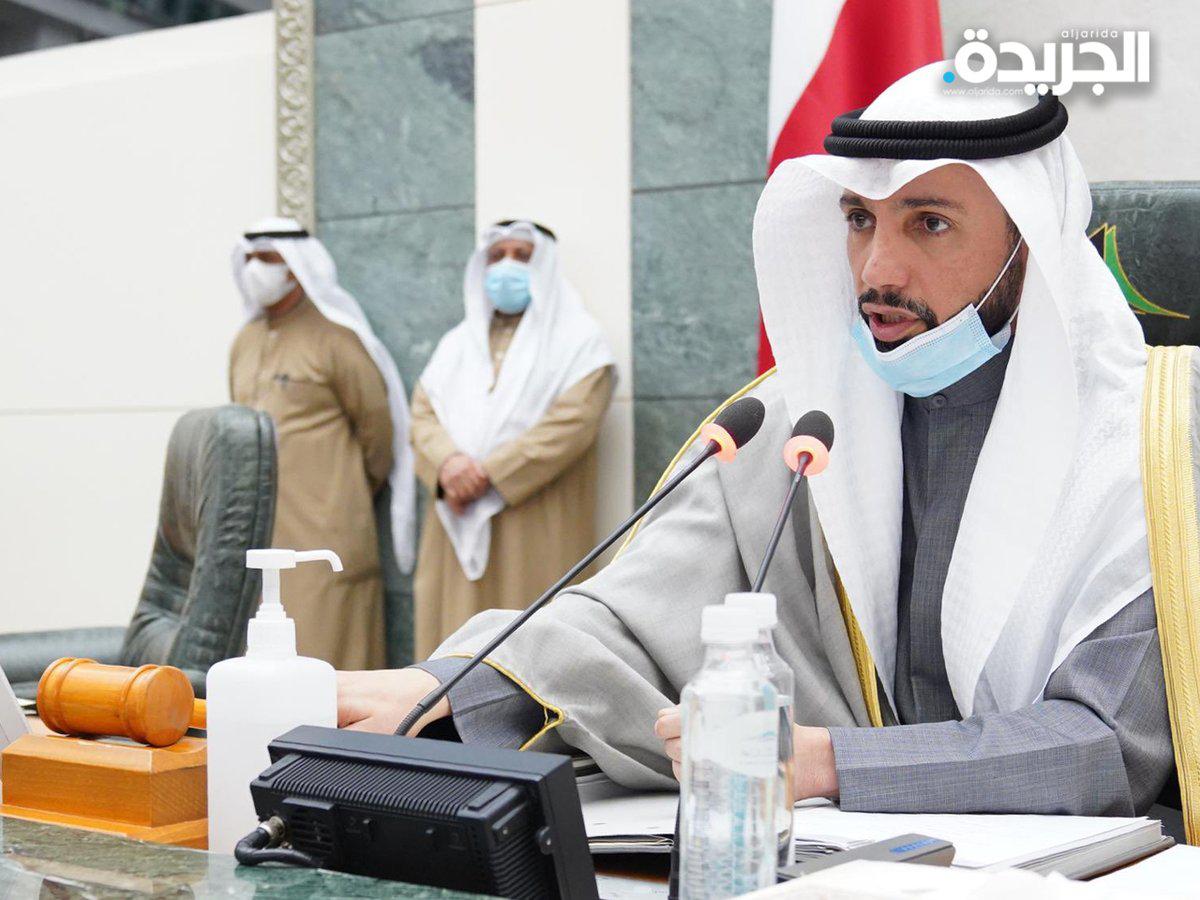