KUWAIT CITY, February 23: The problem of expatriates stranded in transit countries on their way to Kuwait is worsening as their spending increases day by day, Al-Rai reports daily. The recent decision to continue the entry ban on non-Kuwaitis has broken the resolve of these expatriates, who have tried to rally their resources to cover the cost of institutional quarantine upon arrival in Kuwait.

However, they are caught between two fires as they cannot return to Kuwait and their home countries. Reliable sources suggest that the number of people stranded in the United Arab Emirates (UAE) en route to Kuwait is estimated at over 3,000. Some of them extended their stay due to the successive decisions of the Kuwait authorities regarding two months of expatriate entry through the airport. Sources pointed out that many transit travelers in Dubai have had their entry visas expired, but authorities there have extended visas free of charge until March 31 for humanitarian reasons.

However, those entering Sharjah had to pay the fee to extend their visas until the Kuwait airport opened. The latest decision by the authorities in Kuwait caused many of the stranded expatriates to change their minds when, after a long wait in transit countries, they instituted procedures to return to their home countries with no hope of being able to enter Kuwait anytime soon.

Deeper crisis
Sources added that some of these expatriates were pleased to receive the institutional quarantine circular as they were able to return to Kuwait. So, they booked hotels for that purpose, using their savings only to be hit with another shocking decision – the continuation of the expatriate ban.

This put them in a deeper crisis as they are unable to immediately refund hotel booking fees. The decision to stay in transit countries or to return home comes at a higher cost. Meanwhile, the Ministry of Electricity and Water sent the list of employees eligible for front-line incentives to the Public Service Commission (CSC) after receiving approval from the officials concerned, Al-Anba reports daily relying on reliable sources.

Sources confirmed that the ministry had pushed through its decision to place these employees in the second category of beneficiaries of the incentive, as many of them were exposed to the coronavirus while performing their work duties within the period set by the Council of Ministers. Regarding the change in the number of employees eligible for the incentive, it has been clarified that no reduction has taken place as all employees on the list deserve the incentive. 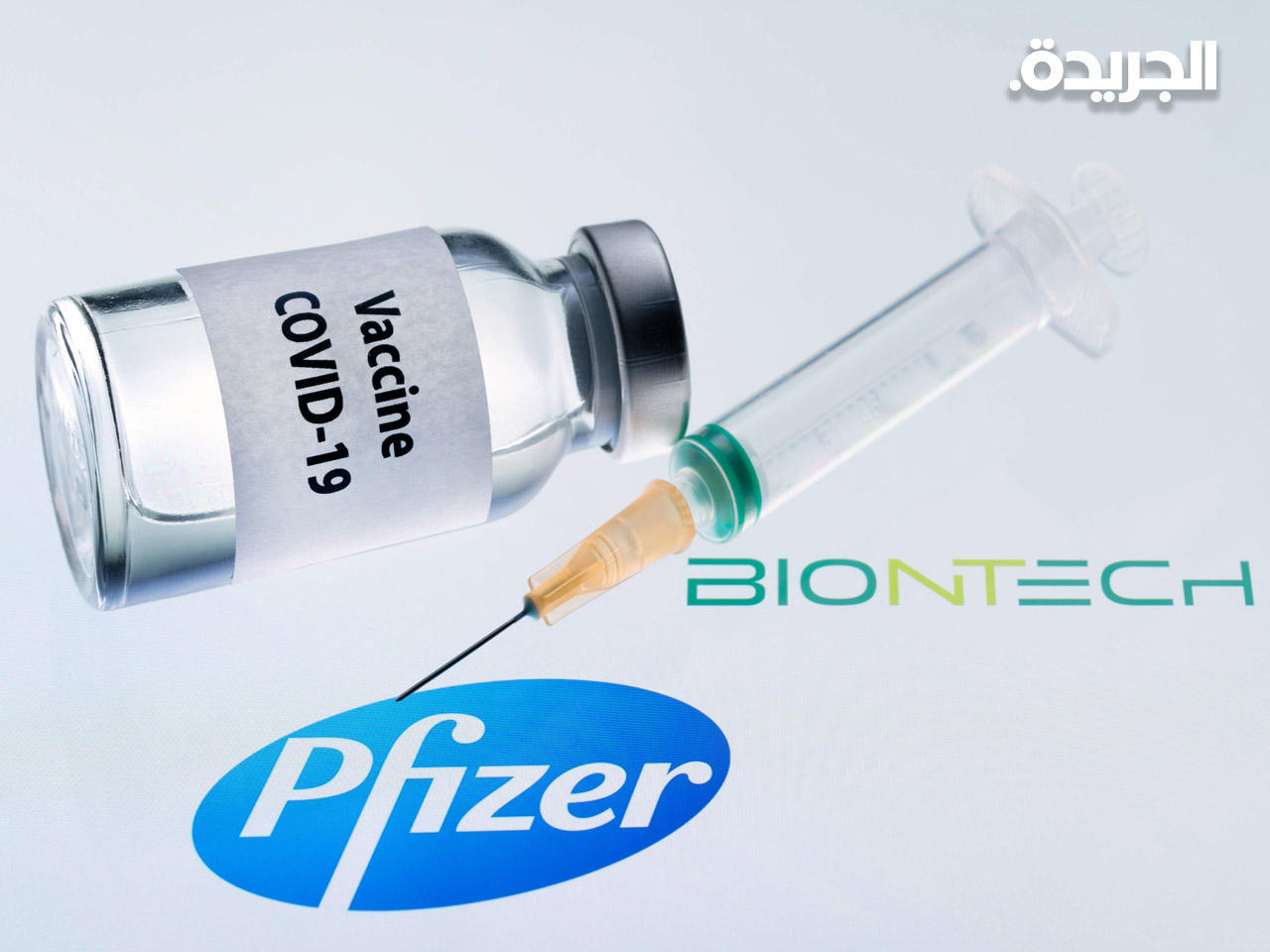