Home India The corona vaccine has so far reached 52.66 lakh health workers in... 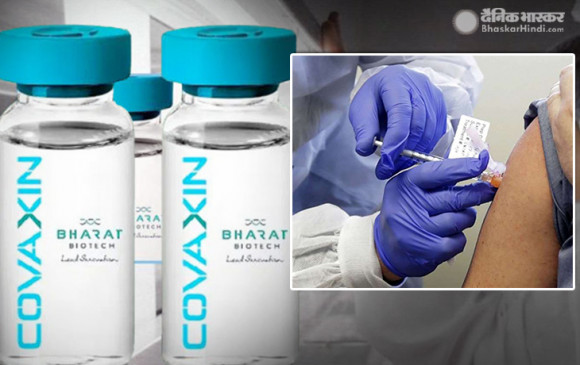 The test figures have crossed 20 crores
The corona test in the country has crossed 200 million. Of these, 1 crore 8 lakh 15 thousand or 5.39% were infected. It is reassuring to know that 1 crore 5 lakh 79 patients have been cured so far. 1 lakh 54 thousand 956 patients died due to infection. 1 lakh 45 thousand 953 patients are being treated.

Vaccine demand came from 22 countries
Dr Harsh Vardhan said there was a demand for the vaccine from 22 countries around the world. These include Afghanistan, Algeria, Bangladesh, Bhutan, Brazil, Egypt, Kuwait, Mauritius, Maldives, Mongolia, Saudi Arabia, Myanmar, Nepal, Oman, Morocco, South Africa, Sri Lanka and the UAE. Of these, 56 lakh doses will be given as grants to more than 15 countries till February 2, while 105 lakh doses will be given as contracts.