NEET UG 2021 Results Date and time: The release of the results of the Bombay High Court was given orders to stay in the past. But Supreme Court paved the way for the release of NEET PG Results. It is learned that on September 12, the National Testing Agency (NTA) conducted the NEET UG 2021 Exam.

However, the students expressed concern over the confusion in the administration of the exam. The Center has reacted to the news that the NEET exam question paper has been leaked in Maharashtra as well as Rajasthan.

CBI to uncover facts on this matter ordered an inquiry. The CBI has also arrested some people in connection with the case. But reports from People say that’s just what’s happening.

However, Maharashtra in the exam test booklet to the students who were in attendance turned sheets Examination Center. The candidates have approached the High Court alleging that they are being harmed. The High Court, which heard the matter, stayed the release of the results. The two affected students were ordered to release the results only after the test was conducted again.

However, the National Testing Agency went to the Supreme Court over the incident. The NTA asked the court that the late release of results would have a serious impact on admissions. The apex court, hearing the petition, stayed the orders of the Bombay High Court. The court opined that it was not appropriate to withhold the results expected by 16 lakh students for just two.

The supreme court said it would reconsider the issue of the two students. The tribunal directed the NTA to release the results. However, the apex court adjourned the case till November 12. 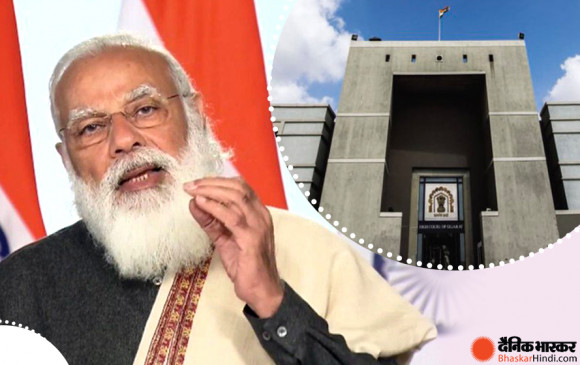 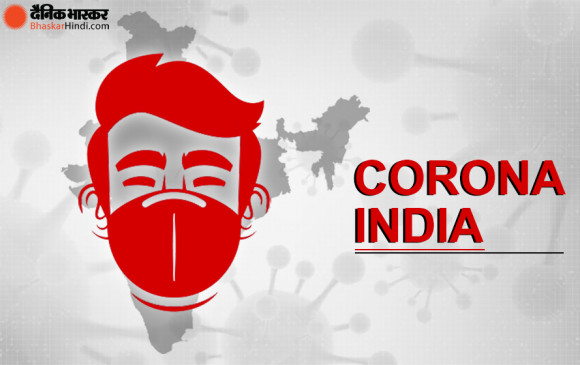