The Episode starts with Ranbir telling Pallavi that if he had known what is going on in Prachi’s mind, then he would have…Pallavi asks him to stop it and asks until when you will hurt Rhea’s heart. She says until when you will be move like pendulum and asks him to leave what is in her heart, but see what is in her mind. Ranbir says I saw how she had done misbehaved talk with you, and how she threatened you. He says she didn’t come to love me, but to take revenge on us. She says he came to make our life difficult, but I am not getting much angry on her, as I am getting on Rhea. He asks what was the need to do forged signatures? Rhea says I shouldn’t have done that, and did what I feel right, I didn’t plan it. He says even Prachi haven’t planned, and says if she had planned then you would be behind bars, and my photo would have come in the newspaper with the headlines that Ranbir Kohli has upgraded in his personal life as well, that he has two wives. He says didn’t you think once, that if you get caught and if Police had verified then you would get caught. He says did you think about family reputation, you and me. Rhea shouts Ranbir. Ranbir says this all happened due to you and you can’t give any explanation for this. He is about to go. Rhea asks where is he going? He says he is going to room to get his laptop and complete his pending work. He goes.

Pallavi asks Dida if she got happiness, by supporting Prachi. Dida asks what did I do, I had told truth that Ranbir and Prachi got married in the temple. She says Prachi doesn’t need any support and she is changed now. She says Rhea, whom you both are supporting couldn’t prove her lie also. She says if your circus is over, we shall sleep. Rhea asks what do you mean that Prachi is changed. Dida says whoever gets to know the truth, they become either sadhu or shaitaan. Rhea gets upset.

Prachi looks at the flower on the bed, and recalls his words. She picks Ranbir’s photo frame and says what was my mistake, that I loved you more than myself. She says you have betrayed me and says in our marriage, planning and plotting was there. She says when Sid told that you want to get rid of me, I couldn’t believe it. She says when I saw you filing Rhea’s maang with sindoor, I couldn’t bear it. Dida goes to room and thinks she can’t bear this happiness. She takes out Prachi and her photo frame and says I waited for you much, God heard my prayer. She says I knew that Sid and you can’t do anything wrong. She says I knew that Ranbir will not remarry and thinks now happiness will come. Prachi says I came to snatch your happiness, and asks why did you act to love me, you wanted to stay with Rhea and took your Mummy’s name. She says you brought me here with the promise, but you lowered me in everyone’s sight. She says I am angry on you and Rhea. She says I will not be at peace, until I snatch your peace and happiness. She says I will never tell you, that I have your baby in my tummy as I don’t know what to call it, our love child or…She says you have made fun of my love and now you have to pay the price for it. 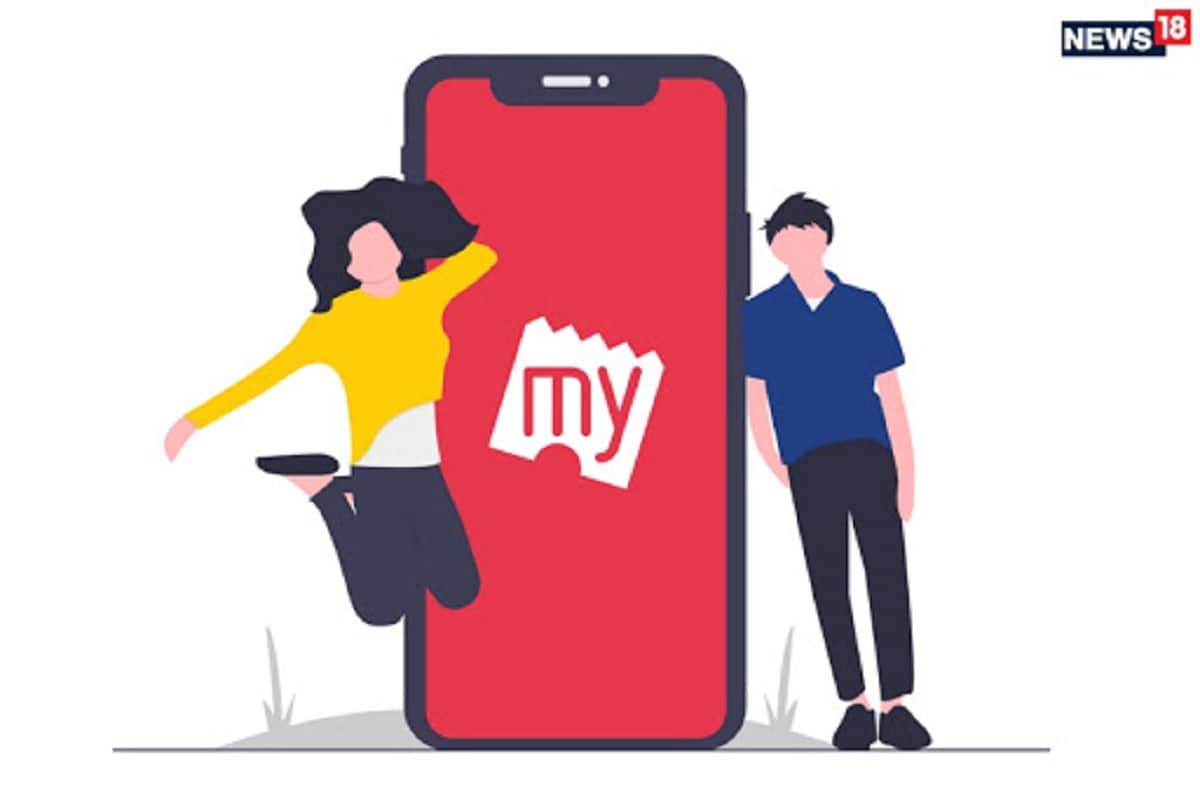