Imlie and Aryan watch terrorist Aatank’s interview where he demands 100 crores and removal of government administration from Pagdandiya/PGD or else to face dire consequences. Aryan says let us go as mom has organized a channel launch party. She says he can go as she has work. He says he is her boss and she should obey him. She asks why should she obey him. He holds her tightly and says maa is waiting for them, so lets go. She sits aside. He holds her hand and walks while she silently follows him looking at him and wiping her tears. Chal Ghar Chalen Mere Hamdam.. song plays in the background. In PGD, Aditya packs his camera and tells his colleagues they will meet in guest house. Chand praises Aditya’s bravery and asks if he is returning to city. Aditya says not yet. Chand invites him for party. Aditya denies, but agrees on Chand’s emotional blackmail. Imlie blabbers while Aryan takes her along. He asks her to stop it. She requests a freedom to change Bhaskar Times with her free thinking. He agrees. She rejoices. He hopes she keeps herself happy always and stay away from Aditya. 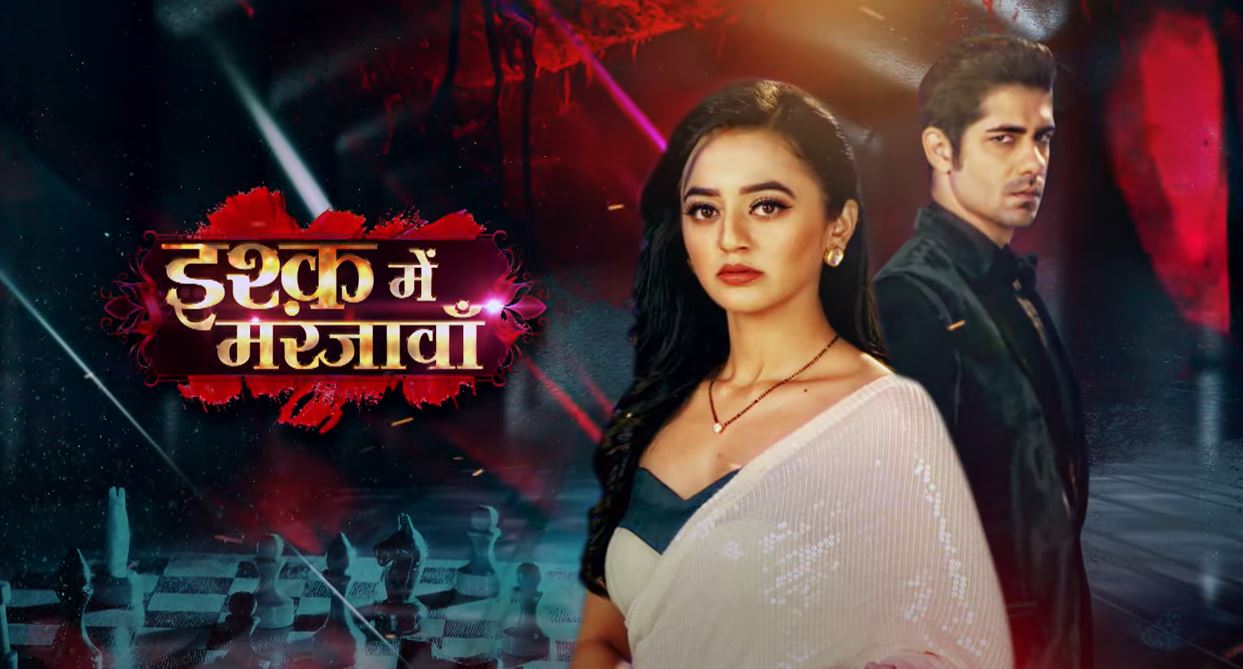