The Episode starts with Rishi covering dupatta on Lakshmi’s shoulders and saying sorry. Lakshmi says no problem. Aap hamari jaan bangaye plays. Lakshmi tries to tie backlace. Rishi says I will help you. He ties the lace. Song plays again. Lakshmi thanks him. Malishka knocks on the door. Lakshmi says Malishka. Malishka hears her and calls her. Rishi asks Lakshmi not to tell Malishka that he is inside, as she will make fun of me. Malishka asks if Lakshmi is inside. Lakshmi says she came with Viraj and Dada ji to select bridal dress for her, and trying something for herself. Rishi asks Lakshmi not to tell anyone about him. Lakshmi comes out and says she tried the dress as she liked it. She looks at Malishka and says I had chosen this dress for you, how did Madhu give it to you? Madhu says her husband asked me to give the dress to her. Malishka thanks Viraj for asking her to give the dress to her. She says I will change the dress. Lakshmi stops her and says it is mine now, she will change here and asks her to change somewhere else. She gives Malishka’s clothes to her. Malishka goes to other changing room and thinks where is Rishi, her phone is with him. Lakshmi goes inside. Rishi thanks her. Lakshmi says we shall wait as Dada ji and Viraj standing outside. Just then Malishka’s phone rings. Rishi says this is Malishka’s phone, her mummy is calling and asks how come this phone is with you. Malishka thinks Lakshmi is in that room and thinks Rishi is there with her. Viraj tells Dada ji that they shall get the billing done. Rishi tells that he has found her phone. Lakshmi says it is good that you got it. Rishi peeps out and sees them not there. He goes out. Malishka comes out and sees him standing outside. She says I got very angry thinking you are with lakshmi. Lakshmi comes out. Rishi returns Malishka’s phone to her. Viraj and Dada ji come back. Malishka says I will change. Dada ji tells that we didn’t know that you will come here to buy else we would have brought you. Viraj says bridal dress is from our side. He asks about her car. Rishi says she came with me. Dada ji says first we will drop Lakshmi and then Malishka. Rishi says Lakshmi will go with me. They leave. Dada ji asks Malishka to sit on the front seat with Viraj. Malishka gets upset.

Neelam tells Virender that Sudeep is not at home, and asks if he would like to have anything. Virender asks will you make? She says chef will make. He says nothing and thanks her. Neelam goes. Virender tells Dadi that Neelam should have got good husband and tells that he is not a good husband and father. He praises Neelam. Dadi says Neelam couldn’t get a good husband than you, gets emotional and hugs him. She says Neelam’s behavior is strange since she came from Viraj’s engagement. She asks him to talk to her and cheer her up. She says if you keep your wife happy then Rishi will understand how to keep Lakshmi happy. Virender says your order is God’s order. Dadi hugs him.

Rishi takes the bags from Lakshmi and goes to his car to keep the bags. Lakshmi is still at the other side of the road. He calls Lakshmi and comes crossing the road to take her. She asks did you forget anything. He says you. He holds her hand and takes her to cross the road. They are coming to the car, when a biker is about to hit Lakshmi. Rishi pulls her closer and asks the guy if he is mad. The transgender comes there and tells that they are made for each other. He says you both will not let anything happen to each other. He says you both will be together, as this relation is of many births and not just one birth.

Precap: Lakshmi tells Rishi that she got love of many births. Rishi thinks he can’t lie anymore and thinks to go and tell the truth to lakshmi. Virender tells Malishka that she has understood everything in the mall that you are forcing Rishi, pressurizing him. Rishi tells Lakshmi that she has done wrong to marry him. Lakshmi asks him to go else she will say something. Virender says your one decision will ruin three lives.

I started writing as a hobby. It turned into a fledged out career fortunately. I love reading novels and creative arts. I’m very committed and give my best to my work. 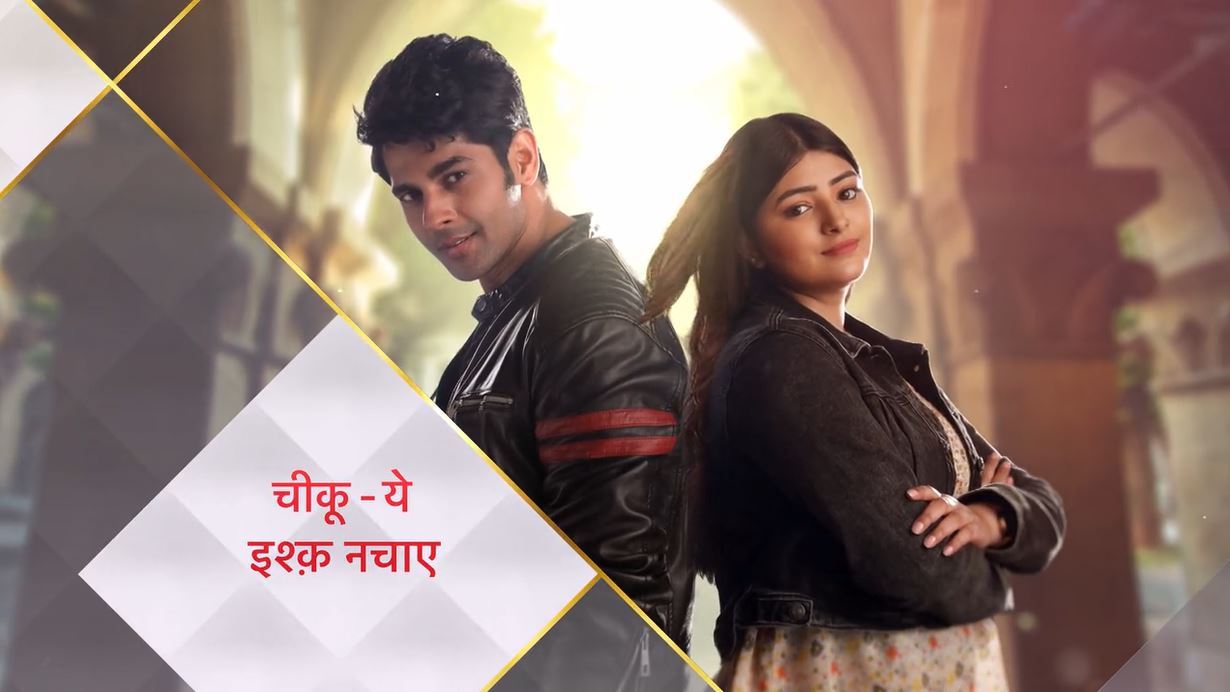